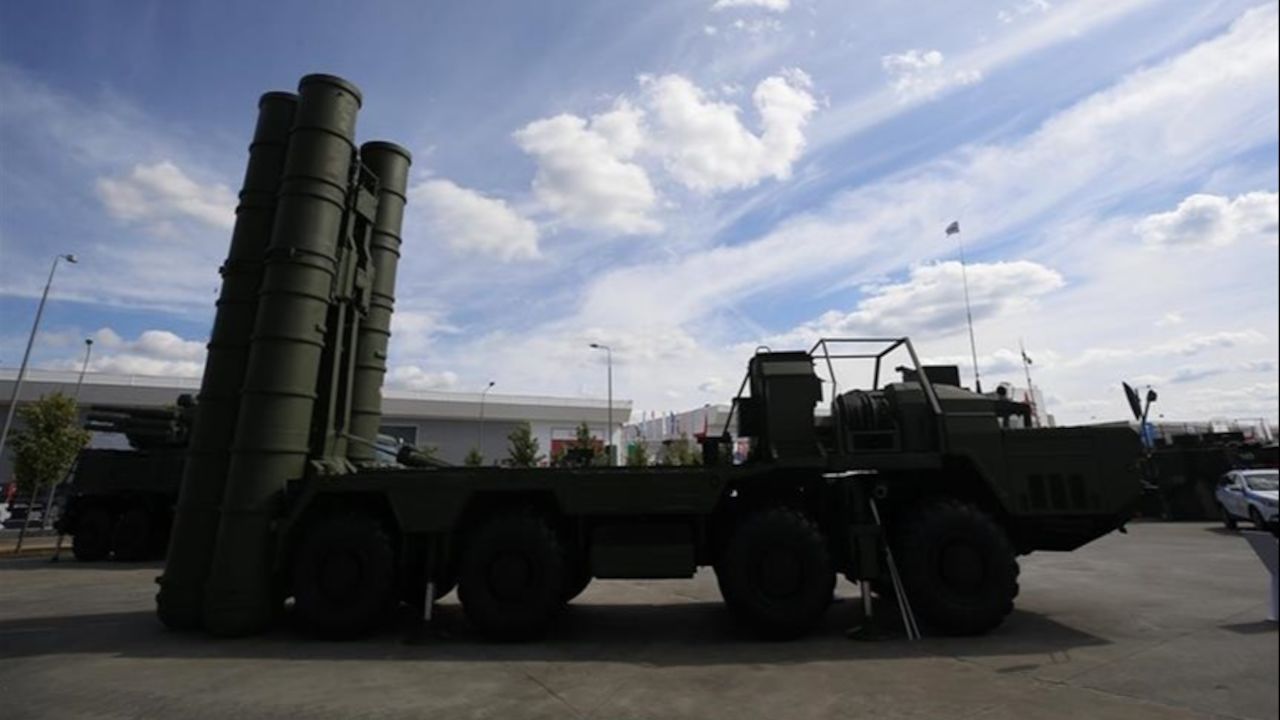 Moscow and New Delhi are committed to “agreed timelines and other obligations” of the S-400 missile system deal, Russia’s ambassador to India said on Wednesday.

Amid the threat of US action against India, Ambassador Nikolay Kudashev said bilateral sanctions are “illegal tools of … pressure and even blackmail.”

“Together with India, we do not recognize bilateral sanctions as they are illegal tools of unlawful and unfair, should I say, competition, pressure and even blackmail,” he said during a virtual media briefing on Russian Foreign Minister Sergey Lavrov’s visit to India earlier this month.

“With regards to the S-400 and broader agreements, both sides are committed to the agreed timelines and other obligations and this contract is being successfully fulfilled as to my knowledge.”

India and Russia inked a $5.5 billion deal for five regiments of the S-400 system in 2018, a move that opened New Delhi to sanctions under the US’ Countering America’s Adversaries Through Sanctions Act.

Lloyd Austin, the US secretary of defense, during his visit to India last month, said the possibility of sanctions was not discussed because “there has been no delivery of the S-400 system.”

He said the US urges all its allies and partners to move away from Russian equipment and “avoid any kind of acquisition that would trigger sanctions.”

Kudashev and his deputy Roman Babushkin were also questioned about Lavrov’s visit to Pakistan soon after his New Delhi trip.

Babushkin said Russia has “independent relations with India and Pakistan … and ties with both are based on their own merits.”

“We are all members of the Shanghai Cooperation Organization and develop cooperation in various fields including regional security, fight against terrorism and other threats, which also envisages capacity building and exercises,” he said.

“Russia is following its commitments and there is limited cooperation with Pakistan, as compared to India. However, the fight against terrorism is our common agenda. So, we also help Pakistan in providing anti-terrorism equipment and holding dedicated exercises,” Babushkin said.

The diplomat also hailed India’s move to approve the Sputnik V COVID-19 vaccine for use in the country.

Babushkin said the decision is a “significant step” that “will open a new dimension in our special privileged strategic partnership.”

“It will definitely support efforts for vaccinations in India,” he added.