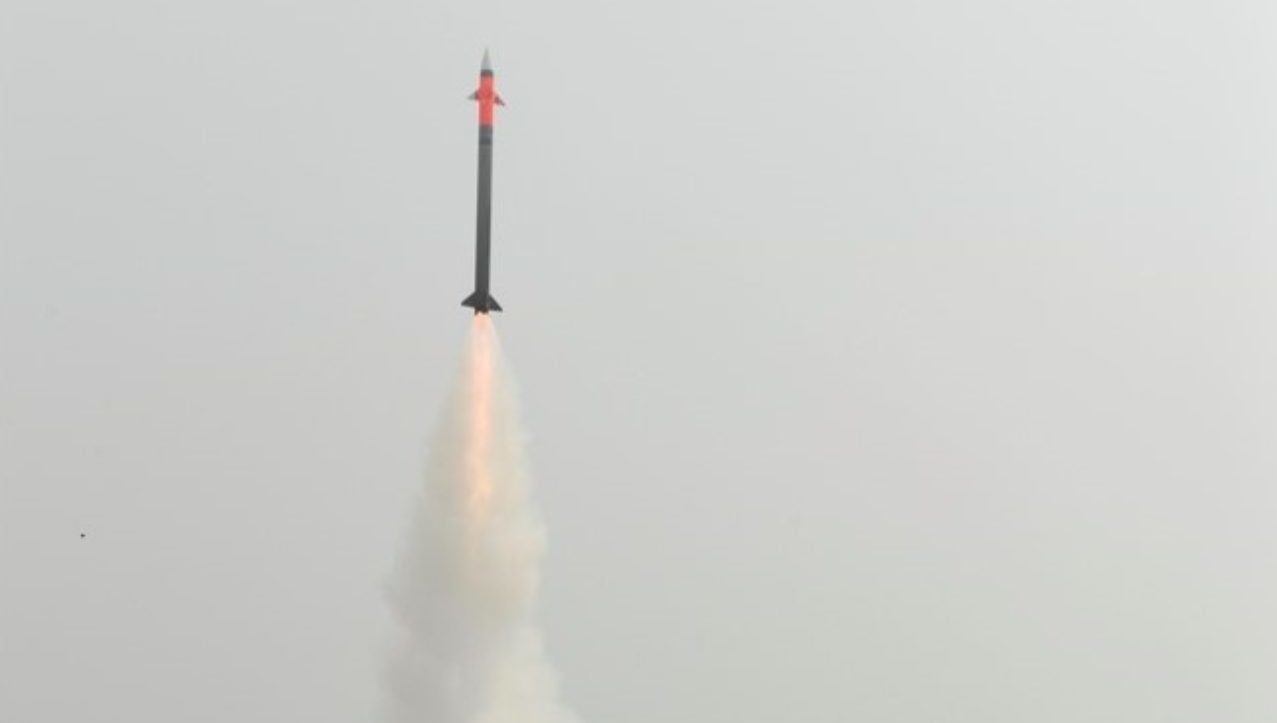 Two missiles during the flight tests achieved direct hits against high speed aerial targets at Integrated Test Range, Chandipur off the coast of Odisha on March 30, 2022.

The launches were carried out to establish the accuracy and reliability of the weapon system against targets within flight envelopes from sea skimming to high altitude. Performance of all weapon system components including missile, weapon system radar and command post have been validated during these trials. The flight tests were carried out in the presence of senior officials from DRDO and the Indian Army. With the conclusion of flight trials for different ranges and scenarios, the system has completed its development trials.

According to an announcement by the Indian Ministry of defense, Raksha Mantri Shri Rajnath Singh has complimented DRDO, Indian Army and the Industry for successful launches of the MRSAM-Army and said the successful launches have once again proved the reliability of the system. Secretary Department of Defence R&D and Chairman DRDO Dr G Satheesh Reddy congratulated the teams associated with the successful test firings of the weapon system. 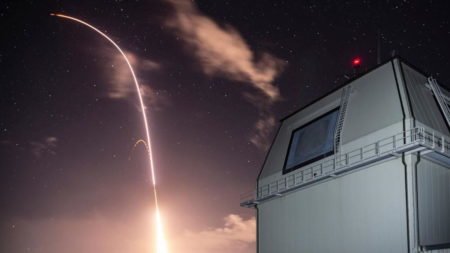 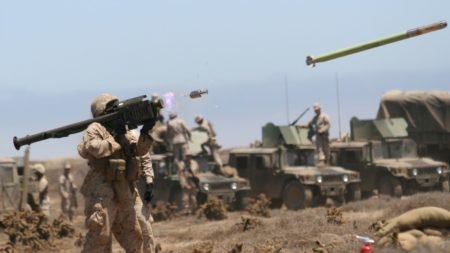 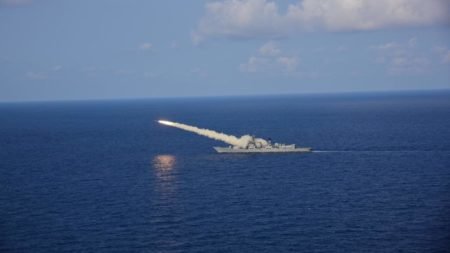