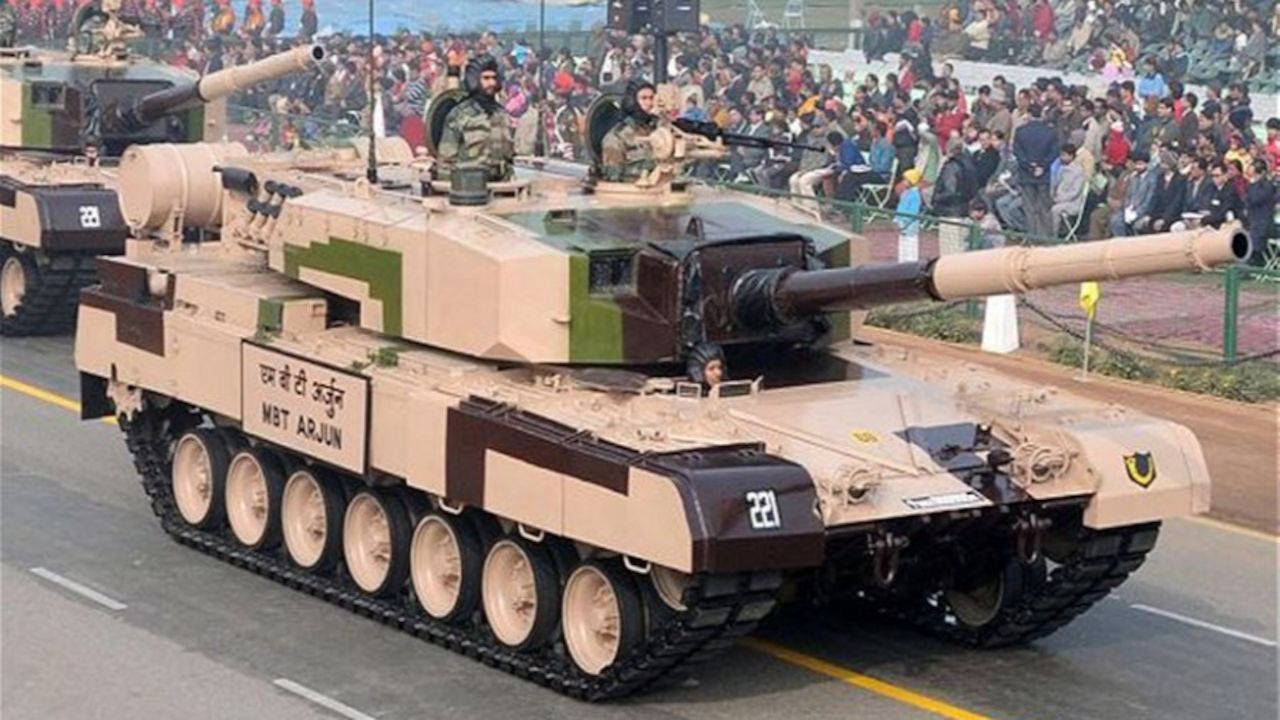 According to a report by PTI, an indigenously developed laser-guided anti-tank guided missile was successfully test fired on October 1 in Maharashtra's Ahmednagar, The Economc Times reports. It was the second such successful test firing of the missile, having a range of up to 5 km, in the last 10 days, the earlier one being held on September 23.

The antitank guided missile was fired on 20th October by an Arjun Mk. I main battle tank at KK Ranges located the in Armoured Corps Centre and School (ACC&S) in Ahmednaga. The ATGM employs a tandem HEAT warhead to defeat Explosive Reactive Armour (ERA) protected armoured vehicles in ranges from 1.5 to 5 km, the Defence Ministry stated.

This ATGM has been developed with a capability to launch from multiple platforms and is currently undergoing technical evaluation trials from the 120mm rifled gun of an Arjun Mk.I, a main battle tank developed by the DRDO.