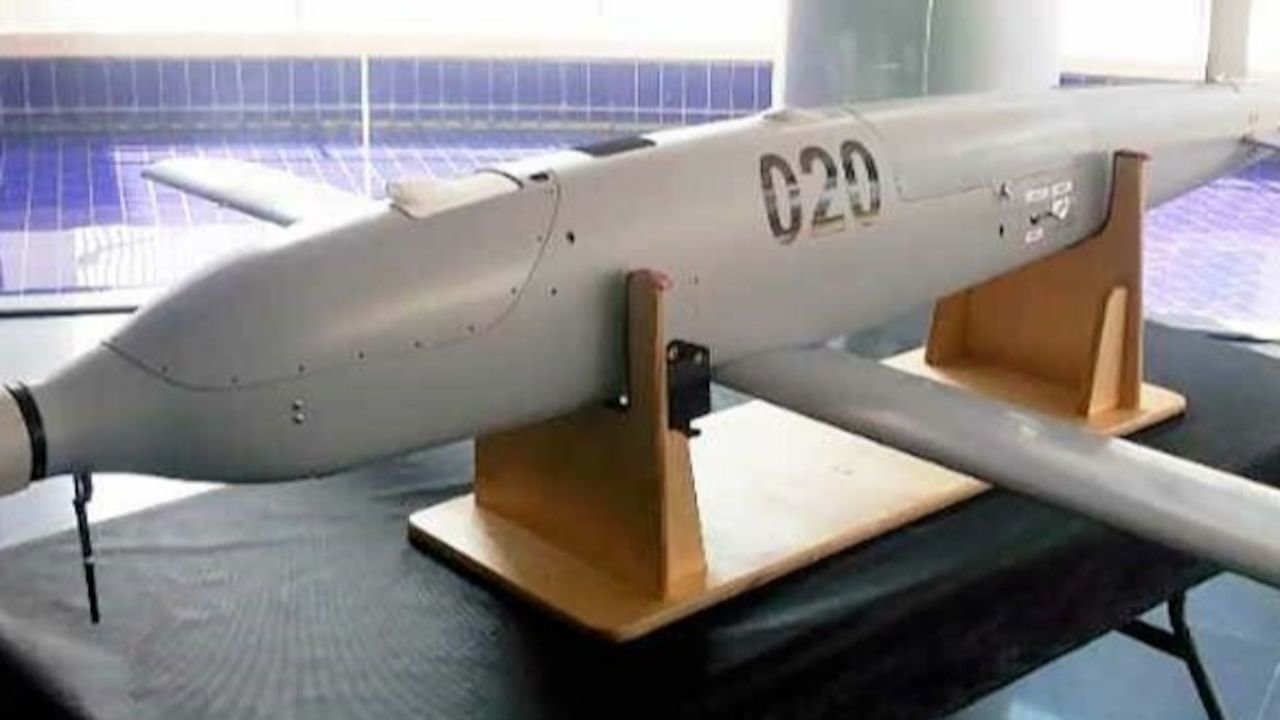 The Times of India reported that the Indian army ordered some 100 explosive-laden drones to be manufactured in the country’s Bengaluru province.

“The requirement for what the army calls ‘loitering munition’ will be fulfilled by 'SkyStriker' drones to be made and supplied by Bengaluru-headquartered company Alpha Design-led joint venture involving Israeli firm Elbit Security Systems (ELSEC),” the report said.

The Indian gazette also noted that the worth of the contract is around $13.7M (Rs100 crore).

To read the full report: https://timesofindia.indiatimes.com/city/bengaluru/army-to-buy-100-armed-drones-from-bluru-firm-jv/articleshow/85883391.cms