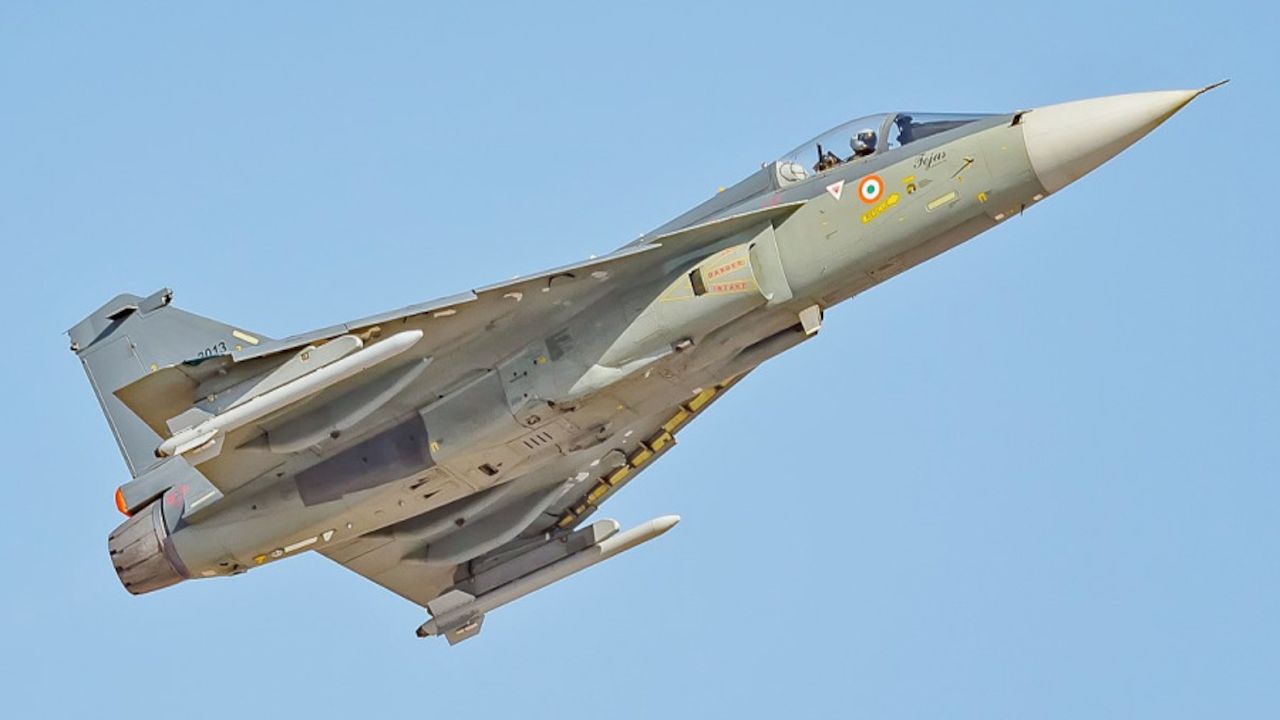 The Indian government’s Press Information Bureau (PIB) announced that same day that the CCS, which is headed by Prime Minister Narendra Modi, cleared the acquisition of the aircraft for INR456.96 billion (USD6.24 billion) along with work on the design and construction of related infrastructure for INR12 billion (USD164.3 million).

The PIB noted that this is the first procurement under the Ministry of Defence’s (MoD’s) ‘Buy (Indian-Indigenously Designed, Developed, and Manufactured)’ of combat aircraft featuring an indigenous content of 50%, which is expected to progressively reach 60% by the end of the programme.

The LCA Mk 1A, which was designed by the government-run Aeronautical Development Agency and will be built by state-owned Hindustan Aeronautics Limited (HAL) in Bangalore, is still under development.

Once completed, the aircraft will include four major capability improvements over the basic Mk 1 model, which is currently being series-built by HAL and inducted into the IAF. These include active electronically scanned array (AESA) radar, updated electronic warfare systems, and air-to-air refuelling capability, as well as the capability to fire beyond-visual-range (BVR) missiles.