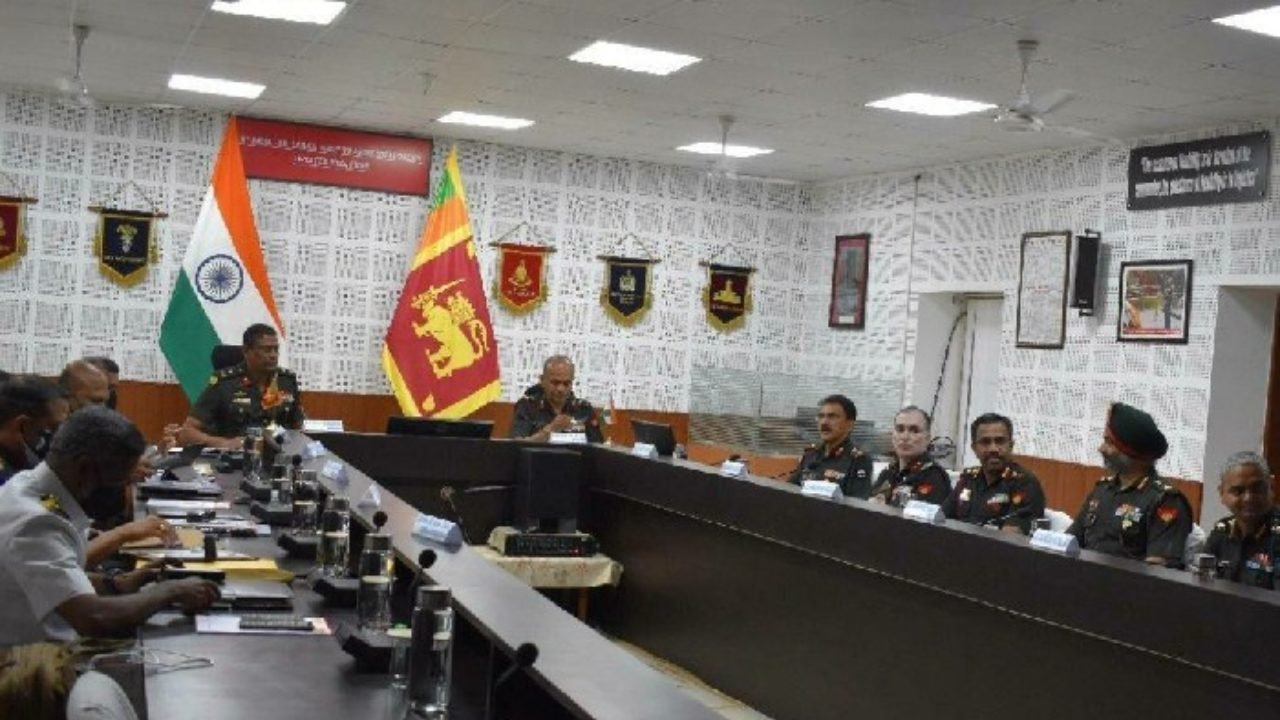 It was reported that talks were held between the armies of India and Sri Lanka aimed at strengthening bilateral defense cooperation.

According to Ani News, in a statement made by the Indian High Commission in Sri Lanka on social media, it was stated that meetings were held in Pune, India between the armies of the two countries, and a delegation of 5 people from the Sri Lankan army participated in the negotiations.

In the statement, it was emphasized that the focus of the talks is the further development of bilateral defense cooperation.

It is stated that while trade and investment between the two countries increase, cooperation in the fields of development, education, culture and defense is strengthened.