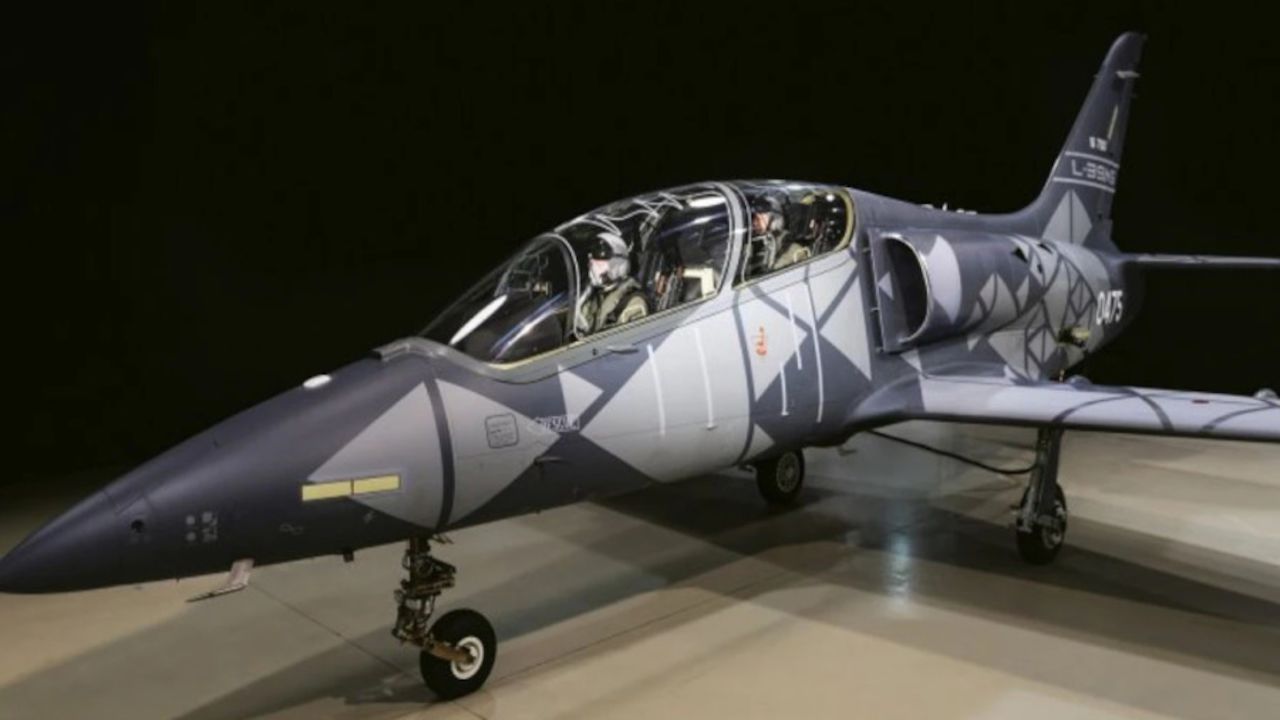 The $240 million procurement contract was signed with South Korean aircraft maker Korea Aerospace Industries (KAI), which will deliver the jets starting this December and through October 2024, according to the Yonhap News Agency.

First Marshal Indan Gilang Buldansyah, the head of the Indonesian Air Force Information Service, said the purchase would add to the existing T-50 trainers it already has and has been using at the 15th Wing 3 Air Squadron at Iswahjudi Air Base in the East Java province.

"This will boost the strength of the 15th Air Squadron," Buldanysah told Anadolu Agency, without mentioning the number of T-50 trainer jets.

Indonesia’s Defense Ministry did not respond to Anadolu Agency's inquiries about the purchase.

The T-50 jet is an American-Korean supersonic trainer aircraft developed by Korean Aerospace Industries with the assistance of Lockheed Martin.

Indonesia and South Korea have established cooperation in the defense industry, including the joint manufacture of a 4.5-generation fighter aircraft called KFX/IFX, currently known as the KF-21 Boramae.

The two countries have also collaborated in the joint manufacture of submarines by Indonesian PAL and Daewoo Shipbuilding & Marine Engineering (DSME).