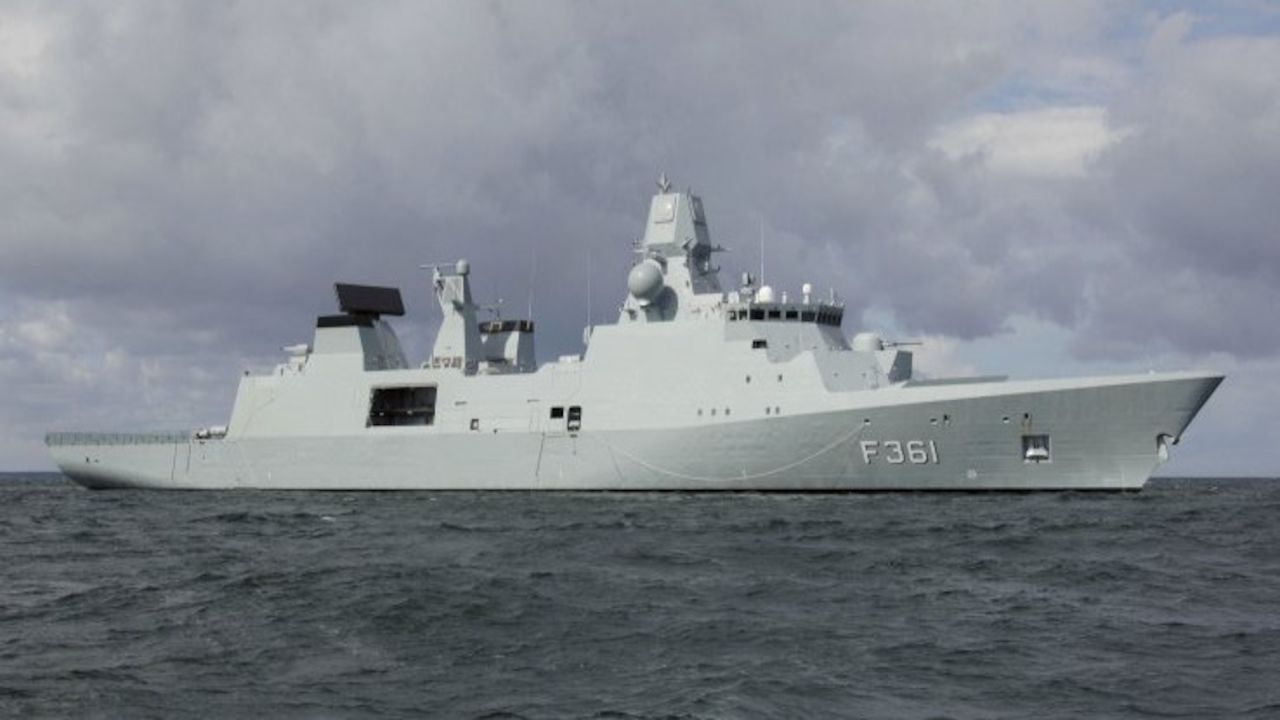 Indonesian state-owned shipbuilder PT PAL has engaged German naval consultancy, MTG Marinetechnik, and Turkish engineering firm FIGES AS, to customise the design of a new frigate class that it will be constructing for the Indonesian Navy.

According to a statement released by the defence ministry on 31 March, the frigate design is one that has been offered by Babcock, which implies that the design consultancy services pertain to the Indonesian Navy’s (Tentara Nasional Indonesia – Angkatan Laut: TNI-AL’s) follow-on Martadinata-class frigates.

As Janes reported in March 2021, the Arrowhead 140 concept from a consortium led by Babcock is one of the candidates that Indonesia is considering as follow-on ships to the Martadinata class.

However, Janes has since verified with a source close to the process that Marinetechnik and FIGES are instead assisting PT PAL with the TNI-AL’s contract for a variant of the Iver Huitfeldt class, the contract for which was signed in April 2020.

The Iver Huitfeldt class displaces 6,600 tonnes at full load, and is powered by four MTU 20V 8000 M70 diesel engines in a combined diesel and diesel (CODAD) configuration, giving it a top speed of about 28 kt. Weapons on the vessel include a 76 mm Oto Melara gun in the forward section, a 35 mm Millennium Gun close-in weapon system (CIWS) in the aft section, and vertical launching system (VLS) modules for anti-air and surface missiles amidships.

According to Janes,  that Marinetechnik and FIGES are customising a derivative design of the class for TNI-AL requirements, and will be recommending a suite of sensors, weapons, and other combat systems for the frigate.