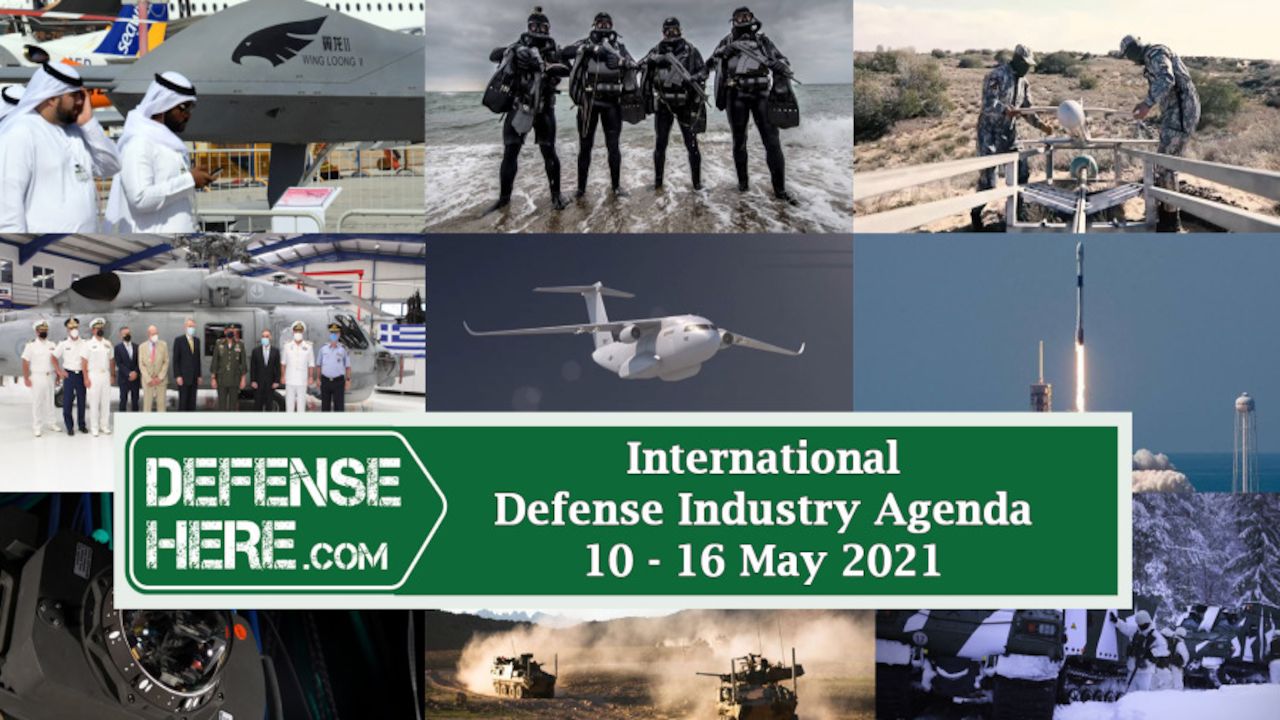 Australia plans to spend $ 212 billion on defense and intelligence over the next 10 years.

Russian state-owned defense manufacturer Rostec announced that it has exported underwater weapons, developed specifically for special forces and military personnel who will fight underwater, to a foreign country.

Kazakhstan has approved an extension on Russia’s lease on the Baikonur space launch facility through to 2050, but with added conditions to limit dangers to the environment.

The Hellenic Navy received 11 S-70B helicopters in line with a modernization contract it has signed with Lockheed Martin.

The Izz al-Din al-Qassam Brigades, the military wing of Hamas, announced that it had targeted some Israeli targets with a suicide drone that it used for the first time.

Korea Aerospace Industries (KAI) has released a promotional video for a military transport aircraft that it is developing domestically.

China increased its arms sales to Saudi Arabia by 386 percent and to the United Arab Emirates by 169 percent between 2016-2020.

The British Ministry of Defense has ordered 14 Chinook helicopters with a total value of £ 1.4 billion from Boeing.