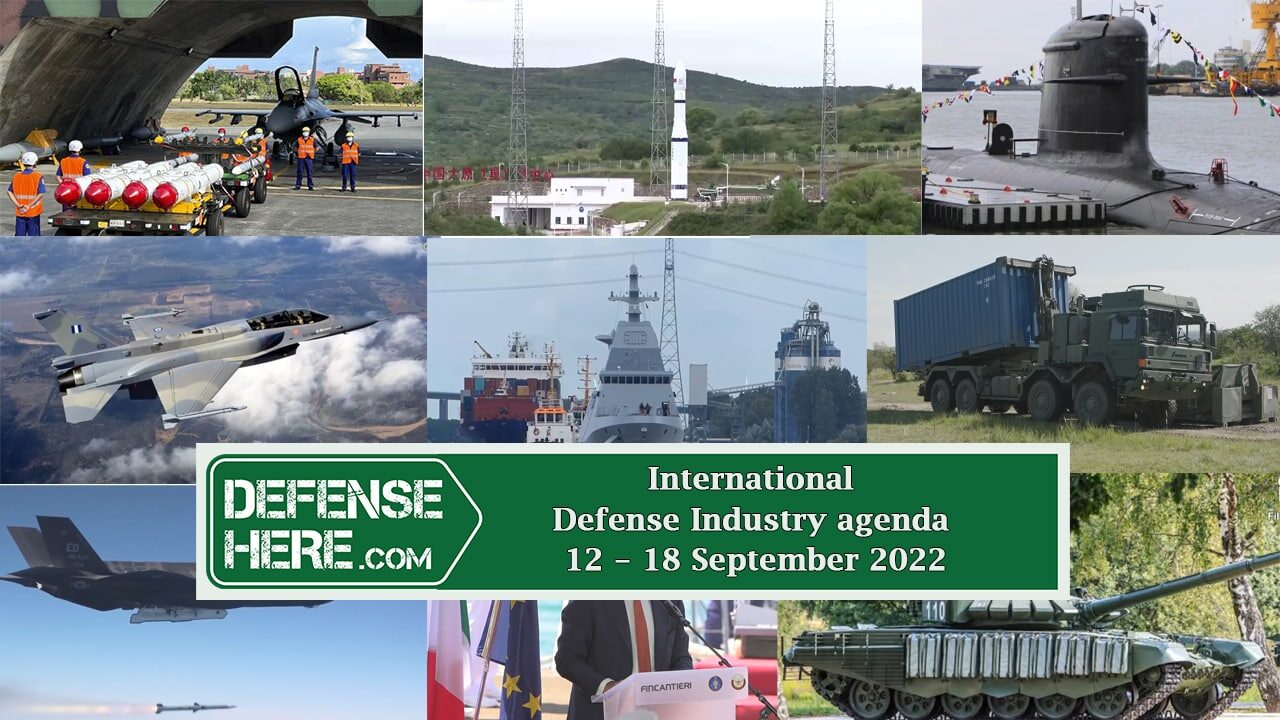 The United States decided to provide $6.5 billion worth of military aid to Taiwan.

China has launched its 38th military communications satellite into orbit.

The French government has announced that it will sell submarines to the Philippine Navy.

The Israeli Navy purchased Super Rapid Naval Guns from the Italian company Leonardo for two of its corvettes.

The US Army and the German company Rheinmetall signed a partnership agreement to research and develop integrated equipment for combat vehicles.

The Swiss Government has given final approval for the purchase of 36 F-35A fighter jets.

The Qatar Navy took delivery of the air defense corvette and offshore patrol vessel manufactured by the Italian company Fincantieri.

The Pentagon and Sierra Space have signed a contract for the "hypersonic military cargo delivery project".