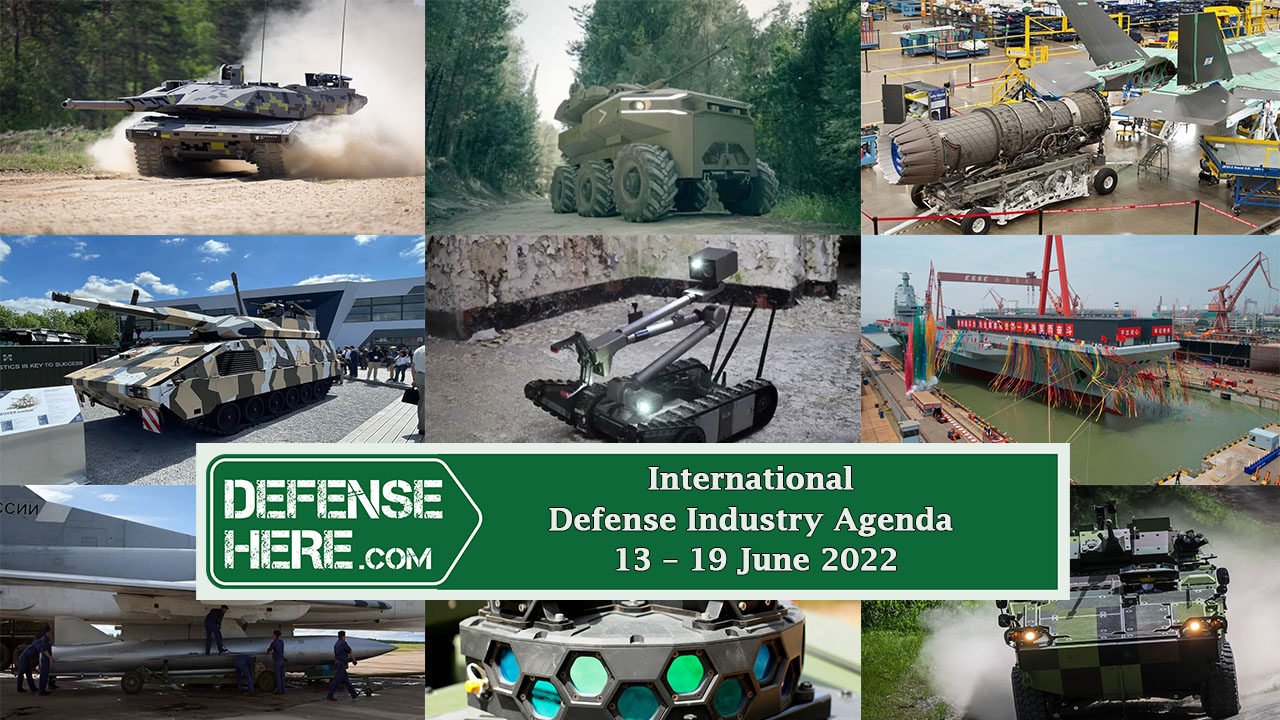 Rheinmetall introduced its new generation main battle tank for the first time at Eurosatory-2022 in Paris.