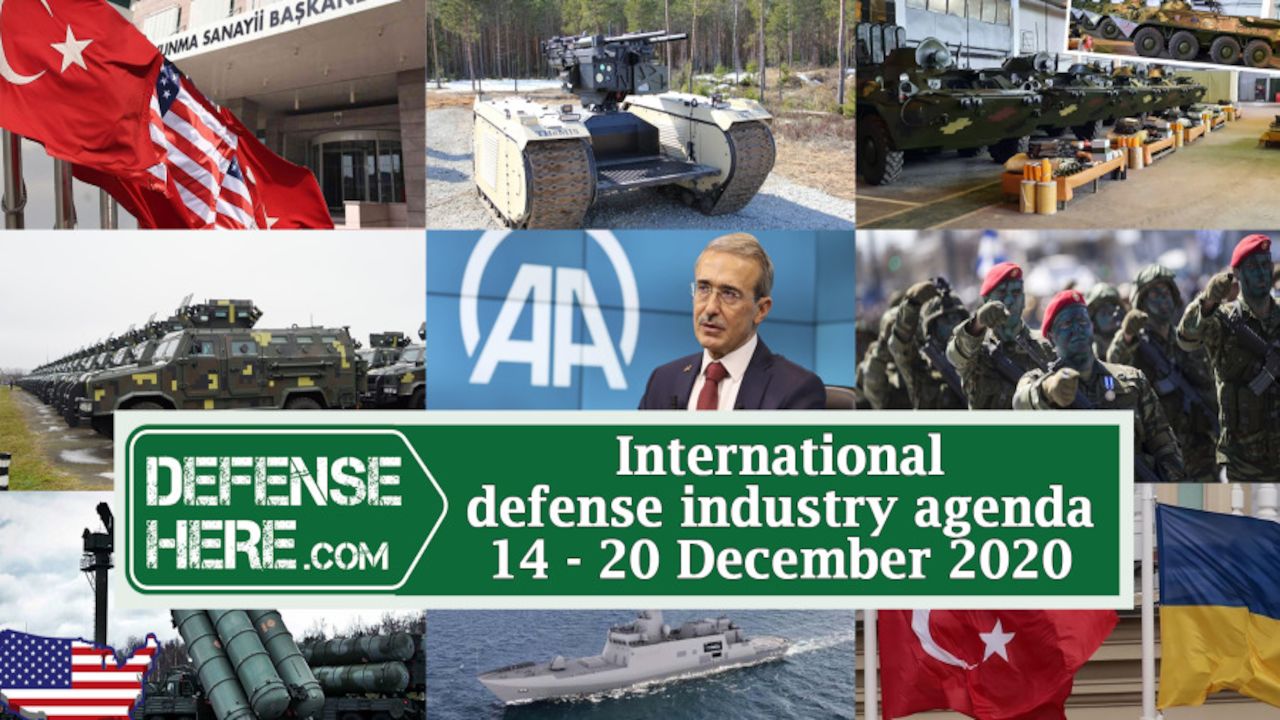 The U.S. announced sanctions against Turkey for its purchase of the Russian S-400 air defense system. The sanctions list included the President of SSB Prof. Dr. İsmail Demir and other SSB managers.

The Armed Forces of Ukraine announced that it has commissioned 40 Kozak-2 4 × 4 light armored vehicles.

Europe's standard Unmanned Ground Vehicle project was initiated under the leadership of Estonia.

During the visit of the President of the Presidency of Turkish Defence Industries Ismail Demir to Ukraine, agreements on transfer of technology and production of corvettes and unmanned attack aircraft systems, were signed between the two countries.

Greece has allocated 2.5 billion Euros for military expenditures in 2021. This figure is about five times the budget of 2020.