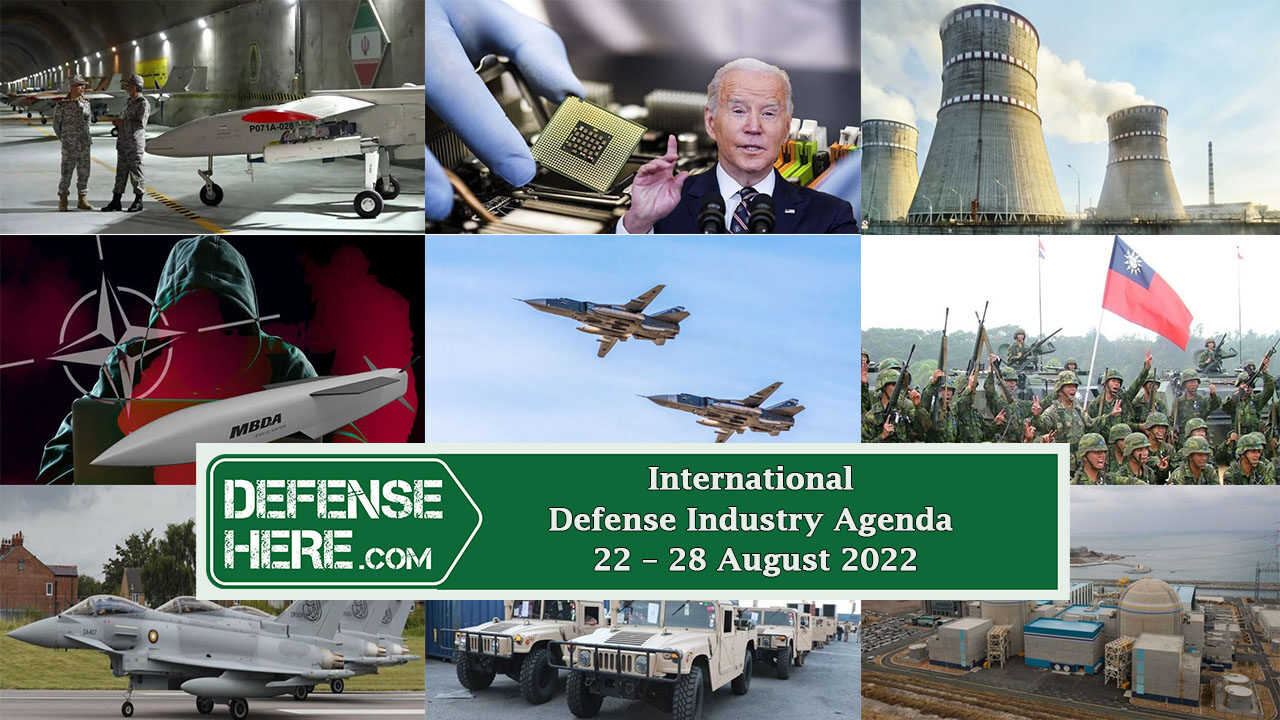 The Greek Cypriot Administration of Southern Cyprus announced that it will purchase the Iron Dome air defense system from Israel.

The USA donated 150 armored vehicles to the Lebanese army as part of its support program.

The Iranian Revolutionary Guards official announced that Iran is selling drones to other countries.

Poland signed a contract with General Dynamics for the purchase of 250 Abrams tanks.

Taking new measures against the Chinese threat, Taiwan announced that it will increase its defense budget to $19 billion next year.

NATO has launched an investigation into hackers’ sale of classified data belonging to the missile maker MBDA.

Russia has announced that it will build two new nuclear reactors in Hungary.

Qatar received the first batch of Eurofighter Typhoon jets from the UK.