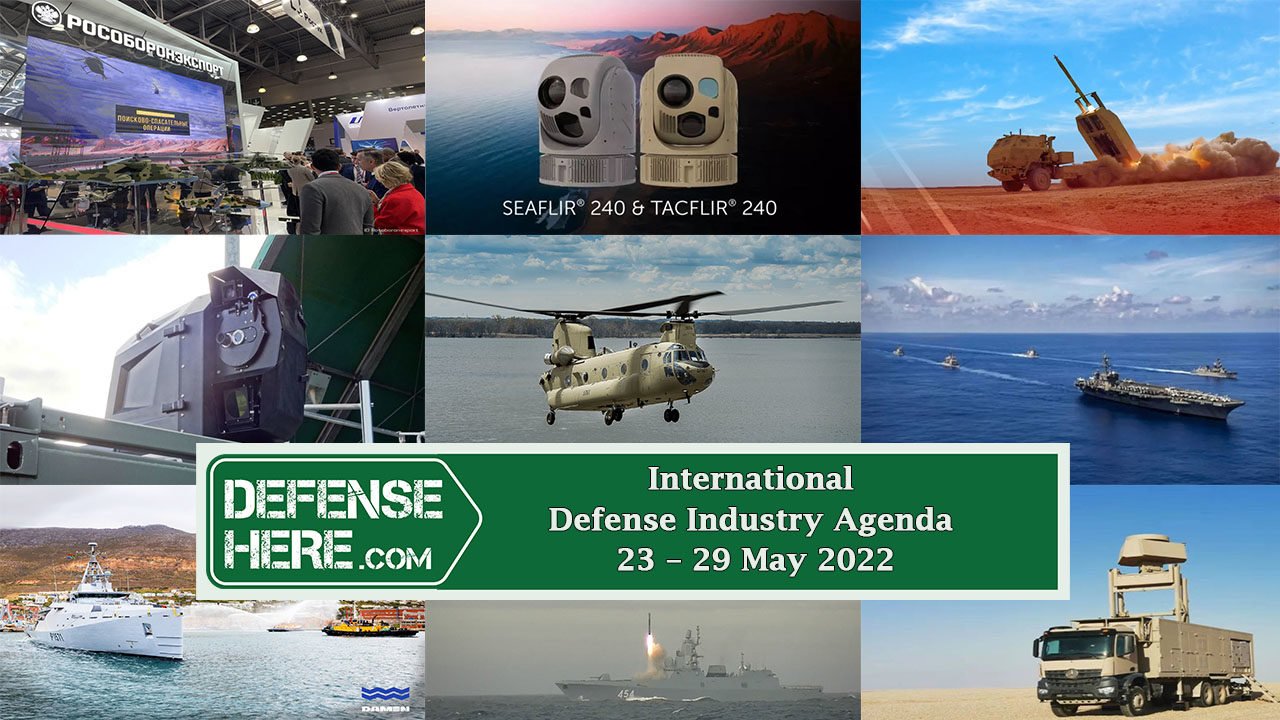 The Austrian Ministry of Defense has signed a six-month test and evaluation contract with Rheinmetall for the company’s counter-drone system.

The US State Department has approved the sale of Chinook helicopters to Egypt for $2.6 billion.

China decided to hold a large naval exercise in the South China Sea, on the grounds that they were uneasy about the military ambitions of the Western powers in the Pacific region.

The South African Navy took delivery of a coastal patrol vessel from the Dutch company Damen.

The United States has approved the sale of a High Mobility Artillery Rocket System to Australia for approximately $385 million.

South Korea announced that it started to work on a new generation highly maneuverable helicopter.