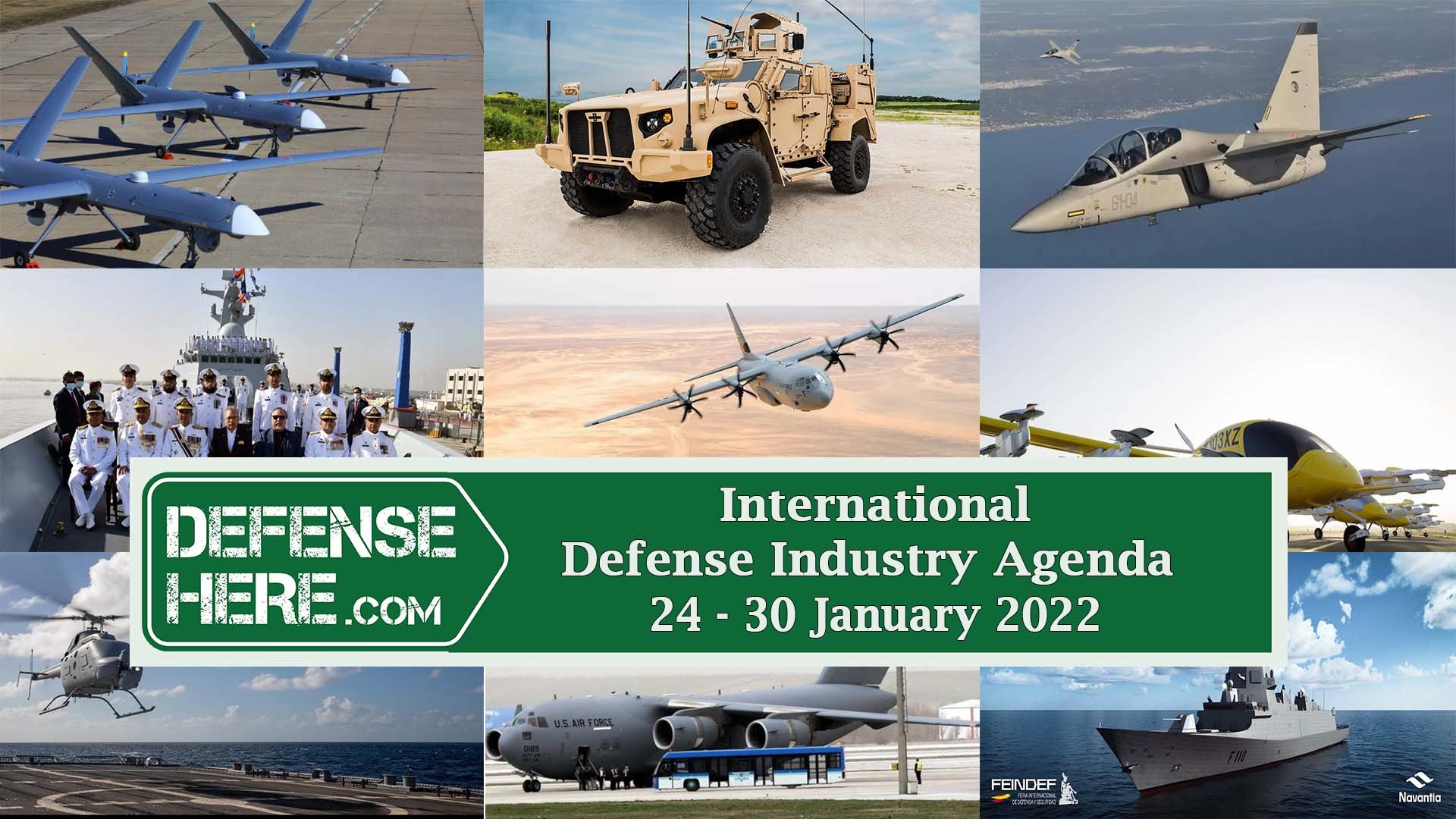 Libya and Turkey signed a cooperation protocol for the training of the Libyan Air Force.

The U.S. State Department has approved military sales worth $2 billion 555 million to Egypt, $2.2 billion of which is for C-130J cargo planes and $355 million of it is for air defense radars.

The largest and most advanced warship that China has ever exported has been delivered to the Pakistan Naval Forces.

The Italian company Leonardo has approved the sale of 6 M-346 trainer and light attack aircraft to the Qatar Air Force.

The US defense company Oshkosh introduced a new hybrid version of its JLTV armored vehicle.

Boeing has decided to invest an additional $450 million in the aviation company Wisk for work on the development of pilotless air taxis.