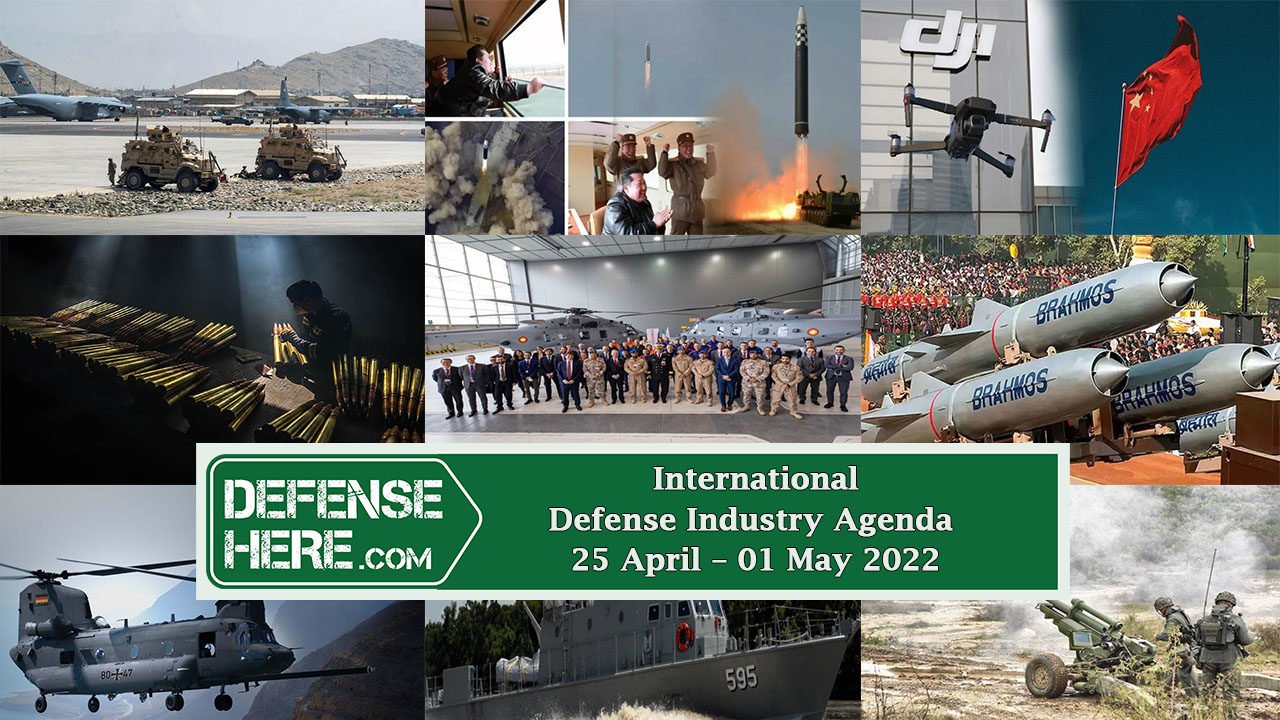 In 2021, military spending worldwide exceeded $2 trillion for the first time.

According to a report by the US Department of Defense, $7.12 billion worth of military equipment is left in Afghanistan.

North Korean leader Kim Jong-un said that they will develop their nuclear forces at full speed.

It was announced that Germany will purchase 60 Chinook heavy transport helicopters from Boeing, worth approximately 5 billion euros.

US shipbuilding company Swiftships has signed a $22 million contract with the Egyptian Navy to build 6 coastal patrol boats.

US aircraft manufacturer Boeing announced a loss of $ 1.2 billion in the first quarter of this year.