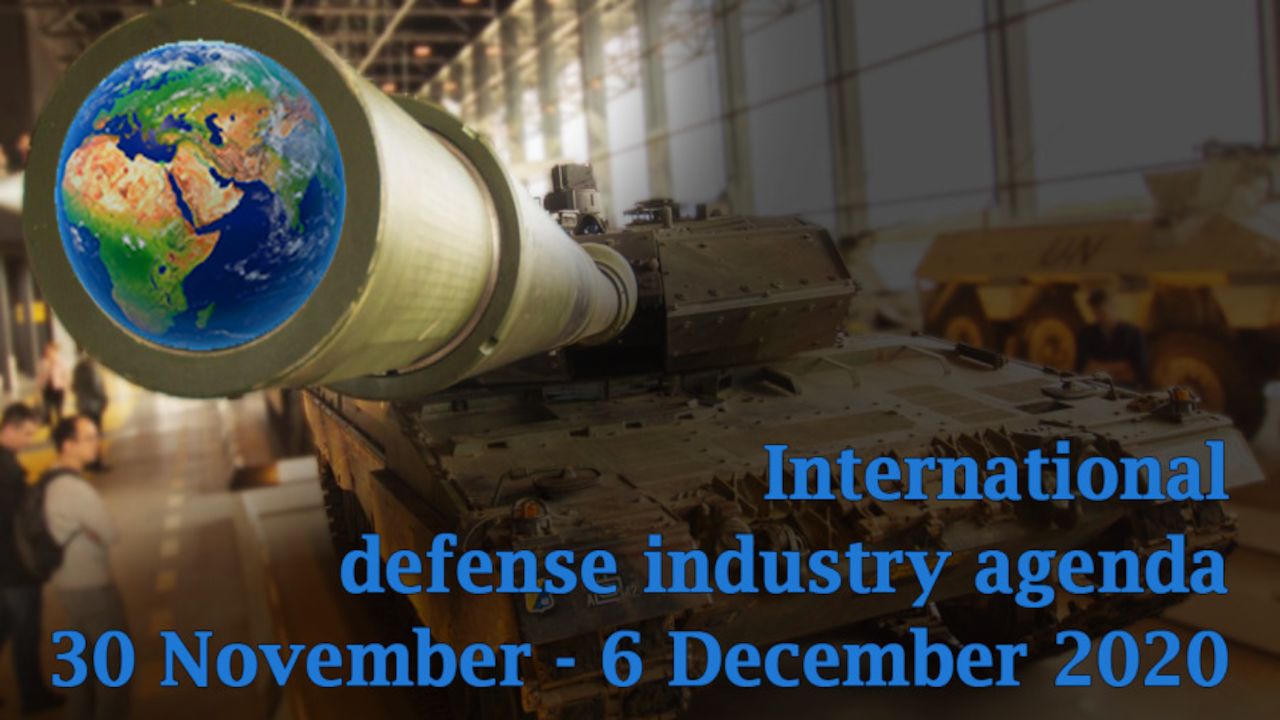 Otokar's Cobra 4x4 tactical wheeled armored vehicles were displayed at a military parade held in the Mauritanian capital Nouakchott as a part of a ceremony held in celebration of the 60th anniversary of Mauritania's independence.

The ZMA-15 Armored Combat Vehicle produced by FNSS was successfully used in an off-road vehicle recovery scenario as a part of a military exercise carried out by the Malaysian Army.

A military naval agreement was signed between the Qatari Emiri Naval Forces Command and US Naval Forces Central Command in the Middle East.

The US Department of State has decided that the consultancy and technical support services provided by the US to the Ministry of Defense of Saudi Arabia will continue for another 5 years for estimated 350 million dollars.

The Chairman of the Joint Chiefs of Staff Lieutenant General of the Republic of Turkey Selcuk Bayraktaroğlu met with the Chief of General Staff of Qatar Ghanem Bin Shaheen Al Ghanem where they discussed ways to improve military cooperation between the two countries.

Azerbaijan, which started a military operation on September 27 to liberate Nagorno-Karabakh and surrounding provinces from the occupation of Armenia, destroyed Armenian arms worth 4.8 billion dollars throughout war that lasted for 44 days.

A defense bill approved by American lawmakers that foresees sanctions against Turkey over its purchase of the S-400 missile system from Russia was announced last week.