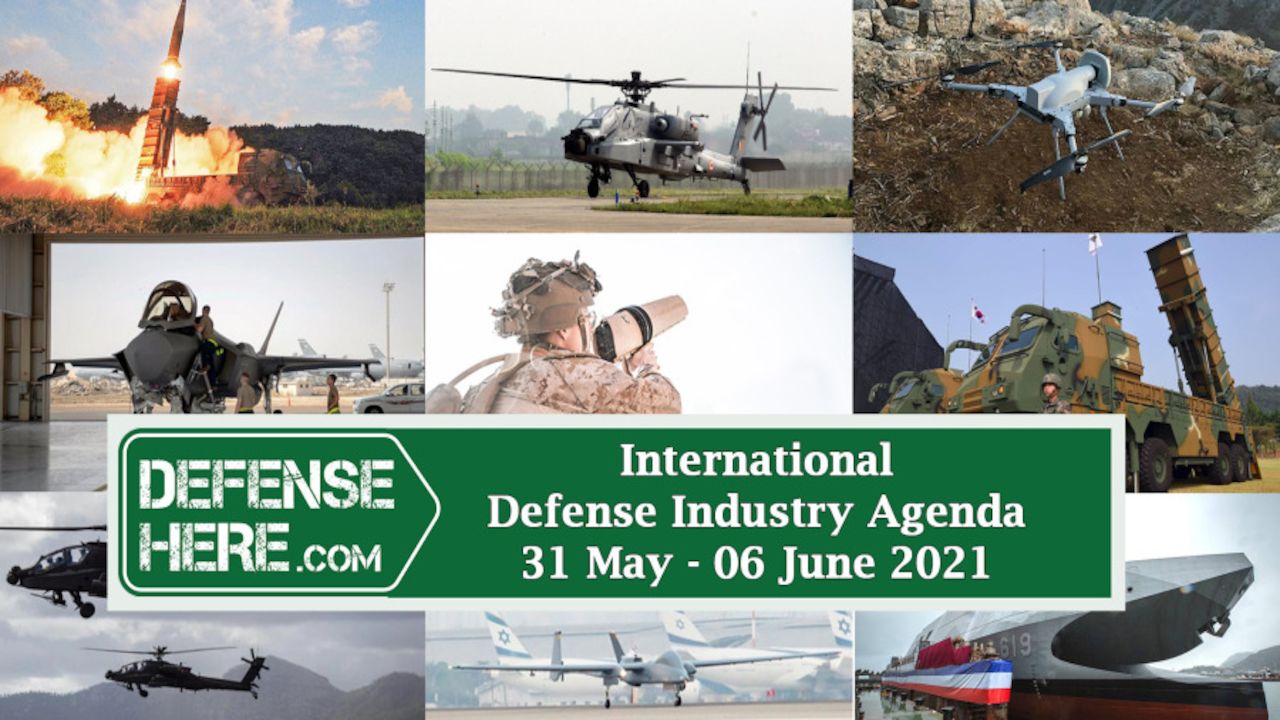 U.S. Department of State has approved the sale of 29 Boeing AH-64E Apache helicopters to Australia for $3.5 billion.

Lockheed Martin has announced that it plans to manufacture and deliver 169 F-35 fighter jets by 2022.

Israel Aerospace Industries company announced that it has signed a $200 million contract to provide unmanned aerial systems services to a country in Asia.

According to the United Nations' March 2021 report, the Turkish-made kamikaze drone Kargu-2 was used against Khalifa Haftar's forces in Libya.

Taiwan has completed the tests of its newly developed medium-range air defense missile onboard the corvettes of its navy.