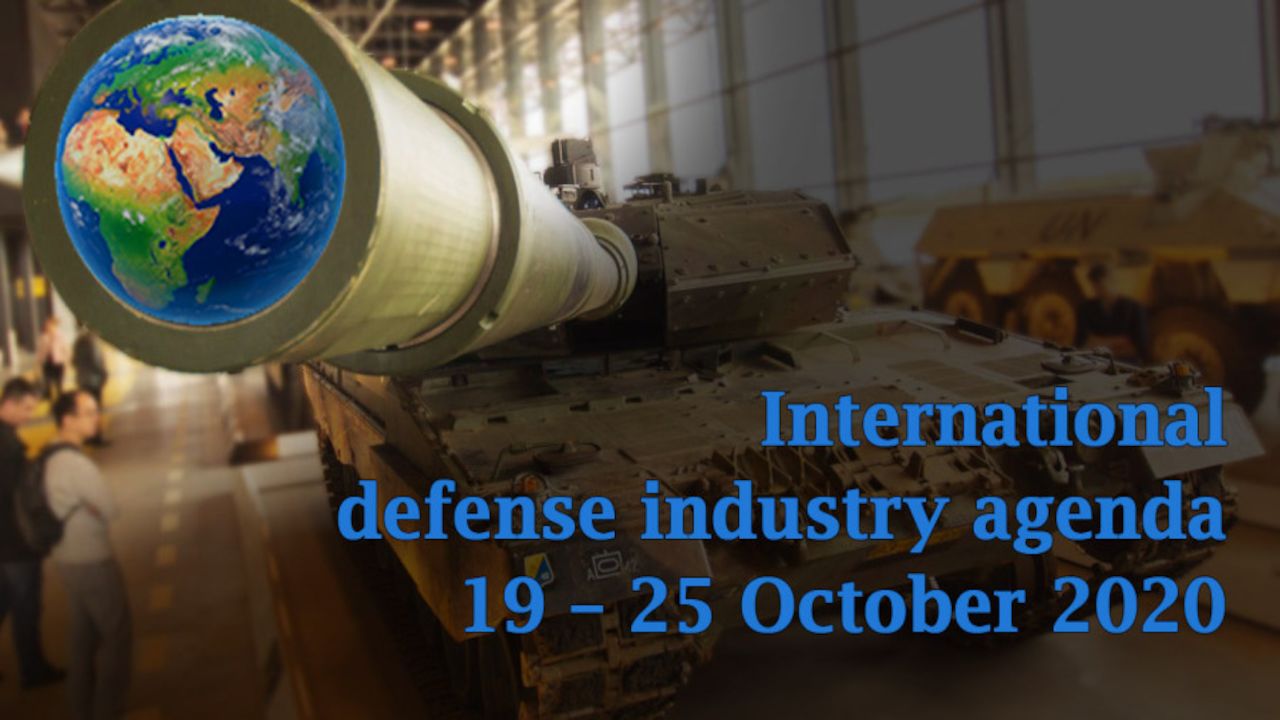 General Dynamics signed a $ 9.4 billion submarine contract with the US Army.

The US Senate has made a proposal of $ 696 billion for the Pentagon's 2021 financial budget.

Forbes Magazine wrote that behind Azerbaijan's victory over Armenia in Karabakh were Turkish UAVs, which they described as "magic bullet" drones.

The US Department of State approved the sale of F-35 aircrafts, MQ-9B armed unmanned aerial vehicles, air-to-air and air-to-ground missile munitions to the United Arab Emirates.