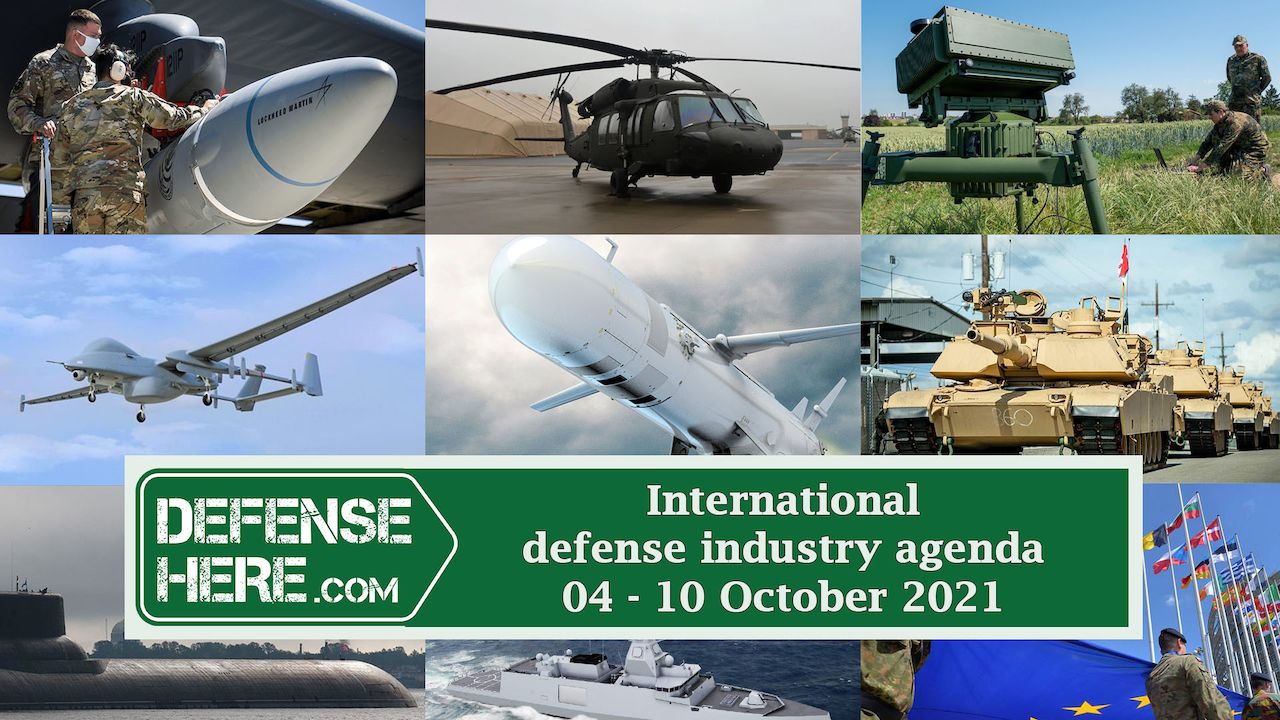 Estonia signed an agreement to improve its coastal defense capabilities and arming the defense forces with the Israeli Blue Spear land-to-sea missile systems.

The Greek Parliament approved the strategic partnership agreement for cooperation in the fields of defense and security signed with France. The agreement includes sales of three French-made warships to Greece.

In addition to the warship agreement, Greece will also spend nearly $640 million to acquire missiles and ammunition, lease drones and upgrade other air and naval weapons systems from various countries, including the U.S. and Israel.

Poland will acquire 250 tanks of the third generation ABRAMS M1A2 SEPv3, the most technologically advanced version of the U.S.-made Abrams tank, to deploy them in the east of the country.

The U.S. Army unveiled the newest variant of the UH-60 Black Hawk helicopter, the UH-60V.