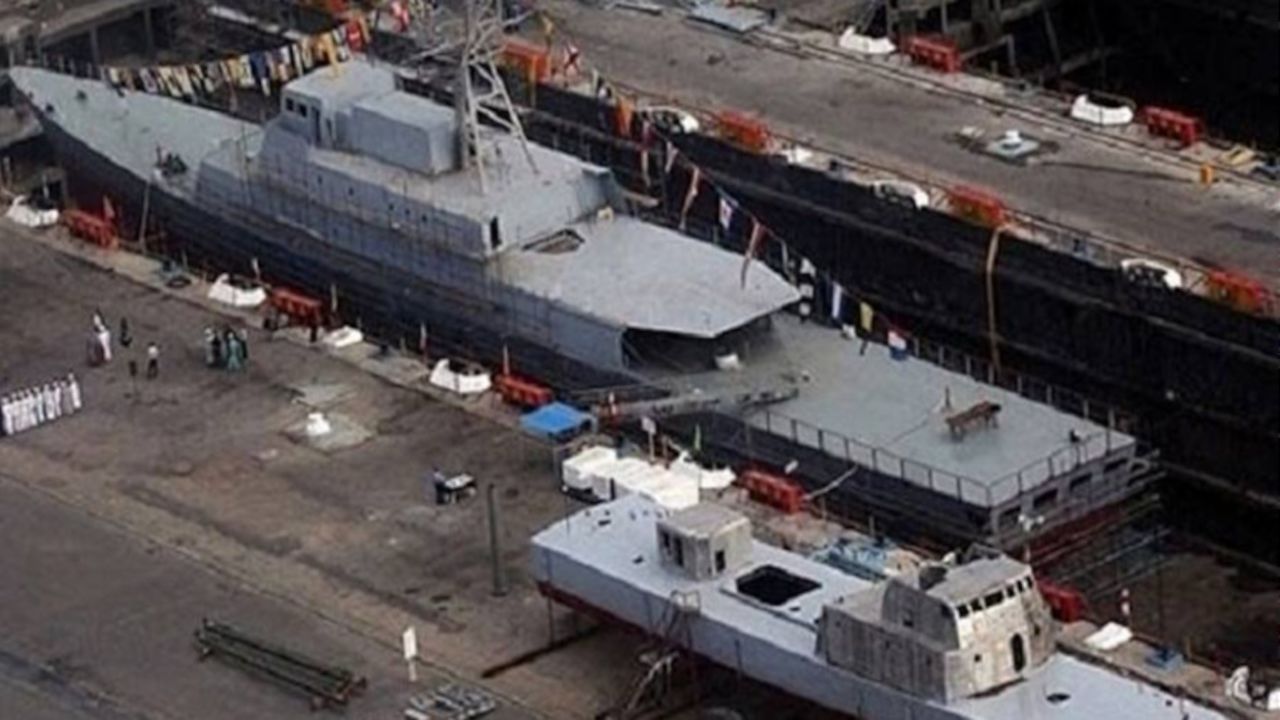 According to information published on November 21, 2020, Iran plans to deliver a new surveillance warship "Shiraz" to the Iranian Navy. This new vessel has special features and would join Iran’s Navy fleet next Iranian calendar year (to start March 21, 2021).

Citing the Iranian Nabal defense industry, Shiraz Surveillance Warship has the necessary capabilities in the field of radar detection, telecommunications, sonar and management of various emissions in electromagnetic warfare.

"The construction of the structure of this new vessel has ended,” Commander of Iranian Navy Force Rear Admiral Hossein Khanzadi announced on Saturday 21, November 2020, according to the Iranian press agency Fars.

“The Shiraz surveillance warship has the capabilities needed in the field of radar detection, telecommunications, sonar, and management of various emissions in electromagnetic warfare,” Khanzadi said.

“Moreover, it is equipped with other capabilities such as recognition of frequency band, identifying various parameters of radar and radio waves as well as identifying enemy's telecommunication systems which is considered an important issue in the field of information warfare,” he added.

The commander also pointed to the preliminaries of constructing “Trimaran”, saying, “Construction of this vessel, which weighs more than 3,000 tons and has good offensive capabilities, is on the agenda of the Navy so that its conceptual and detailed designs have been carried out. The plan for the construction operation of this vessel will begin in the coming years.”