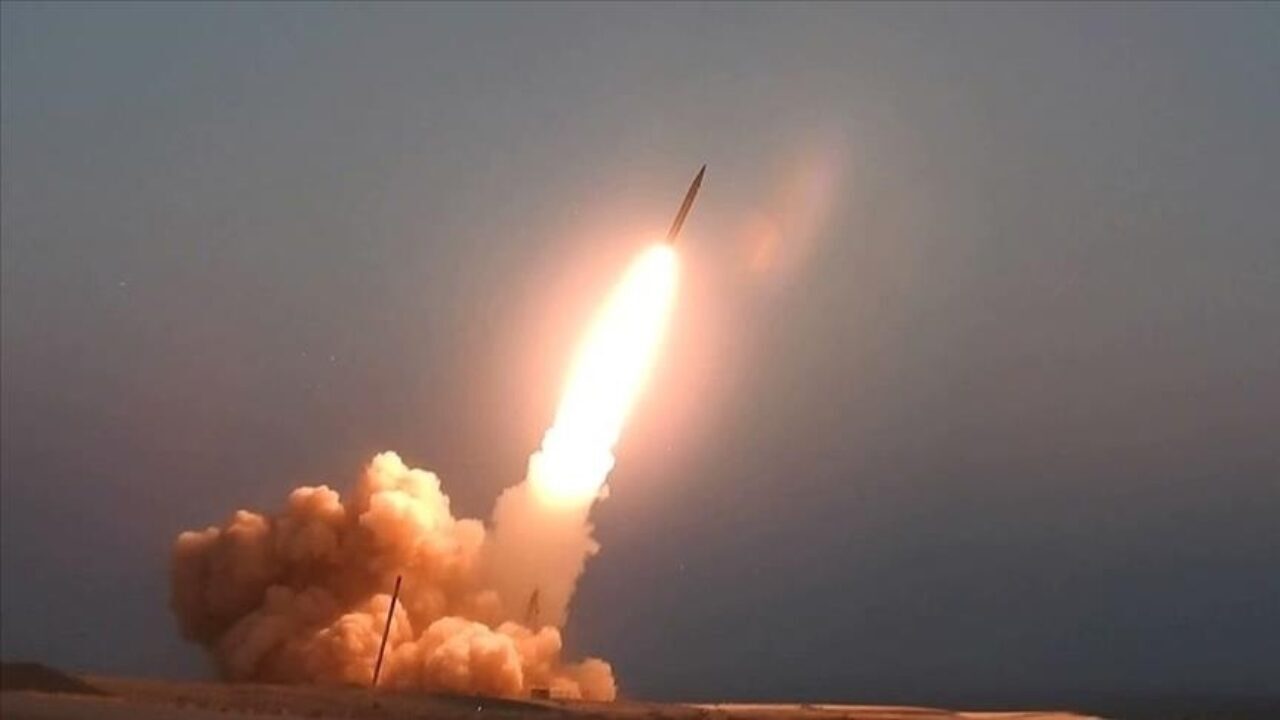 Iran on Thursday announced it has developed an advanced hypersonic ballistic missile capable of piercing through and targeting advanced air defense systems.

The missile “has high speed and can maneuver in and out of the atmosphere,” according to Gen. Amir Ali Hajizadeh, who heads the aerospace division of the Islamic Revolutionary Guard Corps (IRGC).

He hailed the development as a “big generational leap in the field of missiles,” adding that it came despite “oppressive US sanctions,” according to local media reports.

Hajizadeh was speaking at a ceremony to mark the 11th anniversary of the death of Hassan Tehrani Moqaddam, known as the “father of Iran’s missile program.”

He said the supersonic missile, Iran’s first since the 1979 revolution, is capable of passing through and targeting all missile defense systems.

A hypersonic missile travels at speeds of Mach 5 and higher, five times faster than the speed of sound, according to military experts, making them virtually impossible to intercept or bring down.

“We are now engaged in a security, economic and political war, and this cognitive war, which today is a massive psychological operation against our nation, and the enemies want to stop our progress,” Hajizadeh was quoted as saying.

This is the first time Iran has announced the development of a hypersonic ballistic missile, even though its missile program has been active for years now.

The US and its allies have often expressed concern over Iran’s missile capabilities, and it even figured in discussions around the 2015 nuclear deal.

In March, the US government announced a new round of sanctions targeting Iran’s ballistic missile program, weeks after a missile strike in Iraq’s Erbil that was claimed by the IRGC.

The sanctions targeted the IRGC division working on research and development of ballistic missiles, as well as Parchin Chemical Industries, a firm affiliated with Iran’s Defense Industries Development, and an intermediary involved in the procurement of parts for missiles.

The development of a hypersonic ballistic missile by Iran is likely to heighten concerns in the West, according to experts. 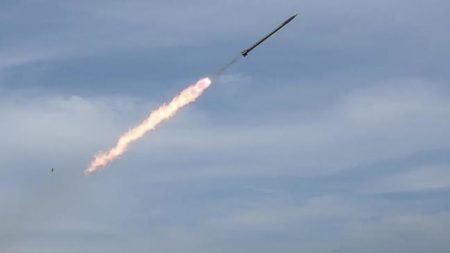