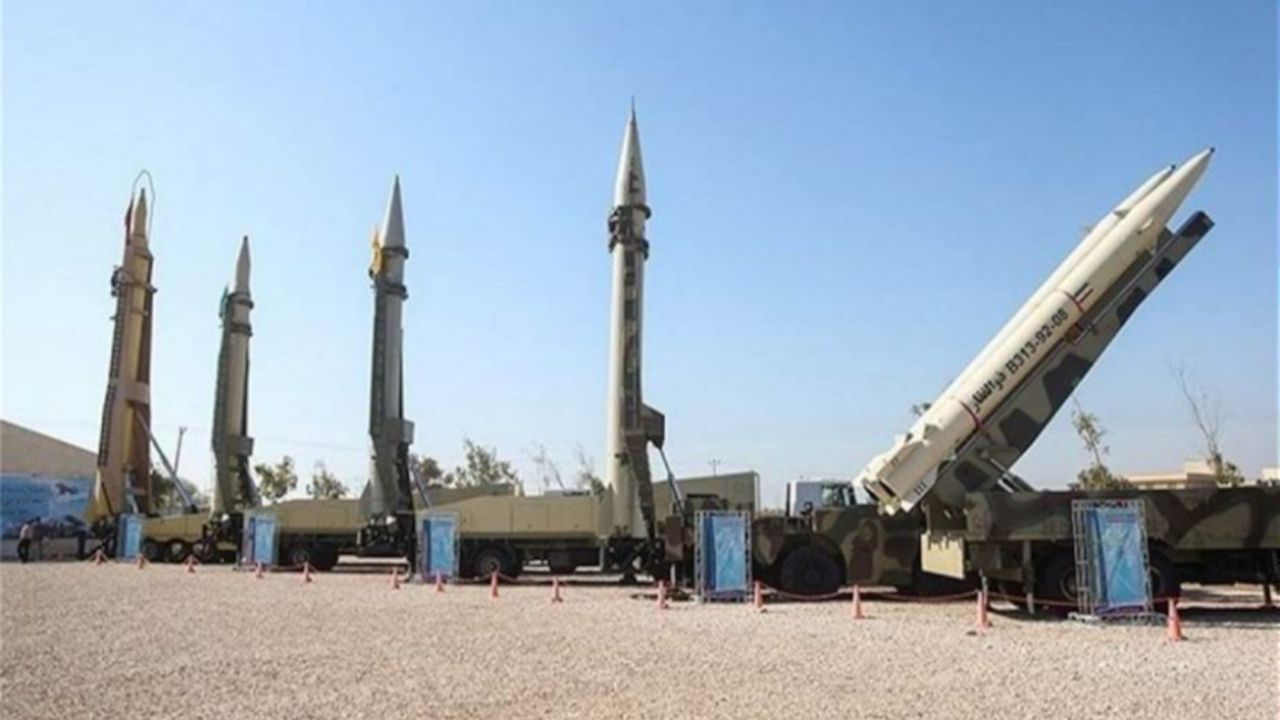 According to the analysis of the Army Recognition editorial team, the missile mounted on the new launcher system seems to be the Shahab-3, a medium-range ballistic missile that has a range of approximately 1,280 km (800 miles).

The Shahab-3 ballistic missile has been developed from the North Korean No Dong 1 ballistic missile also known as Hwasong-7 that was acquired by Iran in the mid-1990s. The first flight test of the Shahab-3 was conducted in July 1998. The last firing test was carried out in 2003 and the missile successfully flew over a distance of 1,300 km.

Iranian military experts and technicians have in recent years made great headways in manufacturing a broad range of indigenous equipment, making the armed forces self-sufficient in the arms sphere.