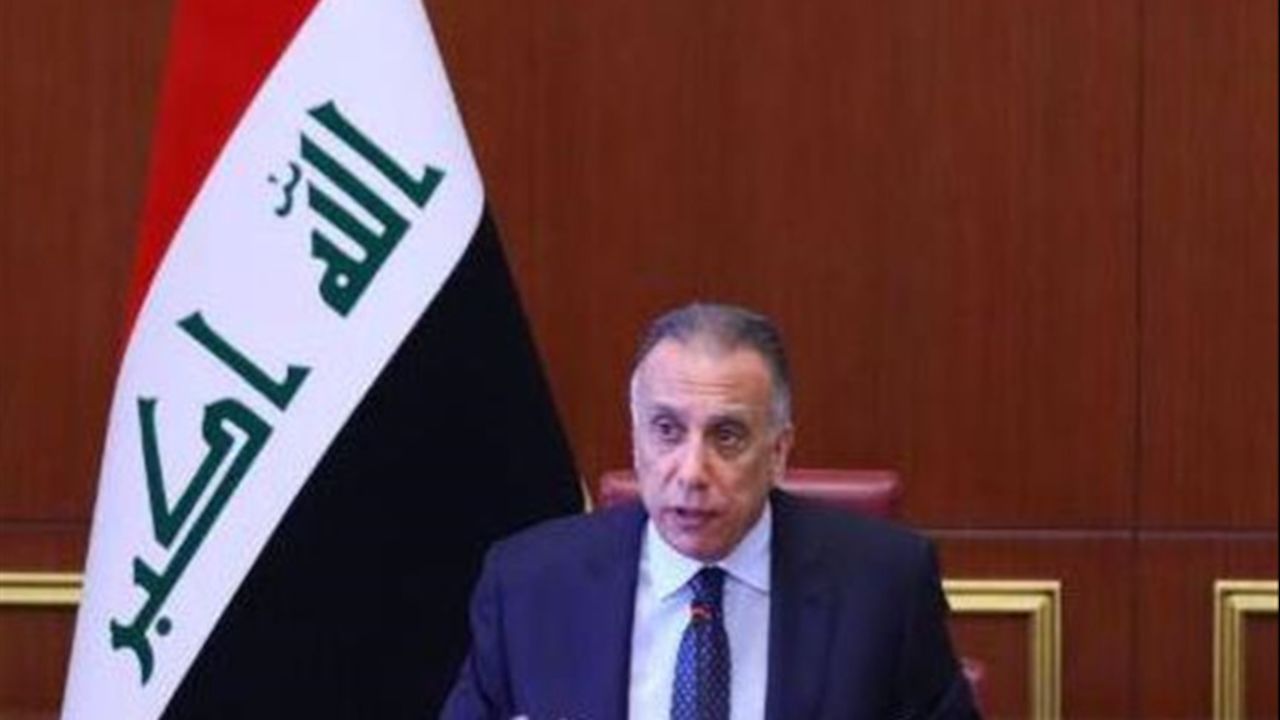 "I spoke to @POTUS today. We reaffirmed our commitment to bolstering Iraqi-US ties for the benefit of our peoples and cooperation in fighting Daesh to ensure regional peace and stability. Strategic Dialogue continues to serve as a roadmap for the future," Al-Kadhimi said on Twitter.

The talks came in the wake of a series of attacks against US as well as foreign troops in Iraq since the assassination in January last year of Iranian Gen. Qasem Soleimani in a US drone strike.

In the latest incident, a rocket attack on Monday targeted Baghdad’s heavily fortified Green Zone, an area that hosts most foreign diplomatic missions including the US embassy, according to Iraq's Defense Ministry

Two Katyusha rockets landed in the area, but no casualties were reported.