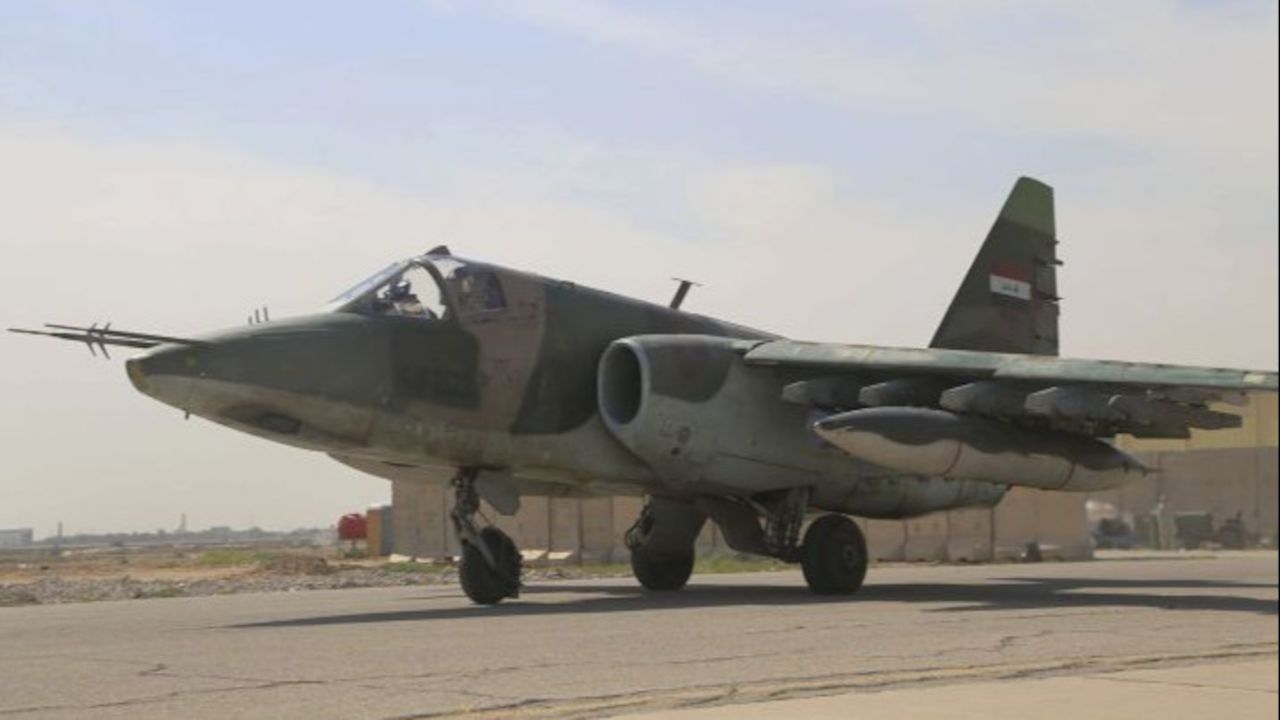 Iraq’s Russian-made Su-25 ground-attack aircraft and Chinese-made CH-4 unmanned aerial vehicles (UAVs) are currently grounded owing to a lack of spare parts, according to a report released by the US Department of Defense’s Office of Inspector General (OIG) on 4 May.

The report, which reviewed the progress of Operation ‘Inherent Resolve’ (OIR) in Iraq and Syria from 1 January to 31 March, cited the US-led coalition as saying the Su-25s “did not fly during the quarter due to a lack of available parts and funds” and that the CH-4s were last flown in September 2019 because they are awaiting parts from China.

The CH-4s were revealed as Iraqi Army Aviation Command (IAAC) assets when they were first displayed in 2015. The report said Iraq originally acquired 20, eight of which have since crashed.

While some of the Iraqi Air Force’s L-159 advanced trainers/light combat aircraft have been returned to service, they are not currently operational as weapon requalification training needs to be carried out, the report said.

The IAAC’s US-made ScanEagle UAVs only flew twice in the quarter, with no flights taking place since 9 January. While their operators blame electro-magnetic interference and have requested counter-jamming equipment, the coalition told the OIG that the problem is caused by the software version used on the aircraft and an analogue ground control station. Although the coalition said new contracts were required to re-initiate ScanEagle operations, it noted that the Iraqis hope to mitigate the interference by using line-of-sight signals.