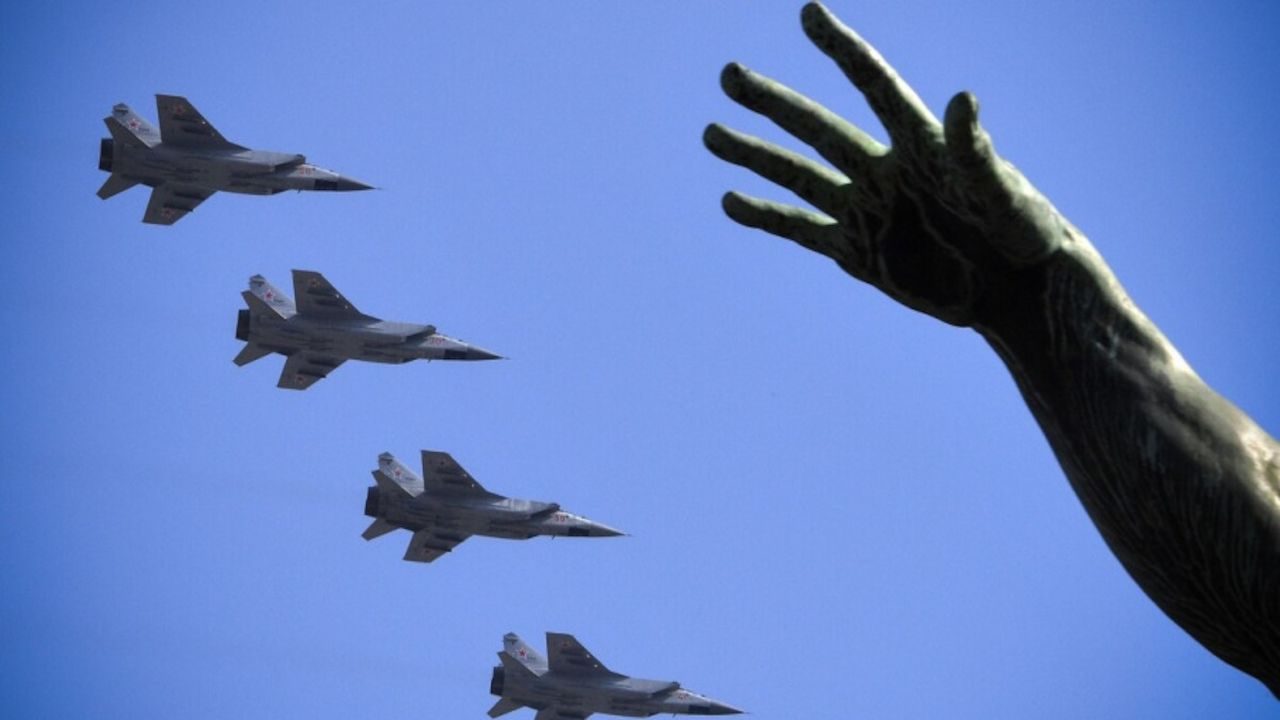 Rostec announced last week it has begun developing the MiG-41, a fifth-generation fighter jet set to replace Russia’s MiG-31 jets currently in service. However, amid a number of other ongoing military aerospace projects, experts are questioning whether industry has the resources to produce the aircraft by its deadline of 2030.

The MiG-31 fleet entered service in 1980 under the Soviet Armed Forces and was upgraded in 1990 to become the MiG-31BM. The MiG-41, originally developed by Rostec subsidiary United Aircraft Corporation, has long been expected to replace the aging jets. Work on the new aircraft started in 2010 with UAC’s Mikoyan design bureau and Sokol aviation production plant, based in Nizhny Novgorod, about six hours’ drive from Moscow.

According to Russian news reports, the MiG-41 will be equipped with stealth technology, reach a speed of Mach 4-4.3, carry anti-satellite missiles, and be able to perform tasks in Arctic and near-space environments.

If it enters service, the MiG-41 will be the country’s second fifth-generation fighter after the Su-57, which was developed by UAC subsidiary Sukhoi Company and had its first flight test in 2010.

The Su-57 crashed during a flight test in December 2019. The pilot has survived, leaving the plane on the catapult chair. Defense officials told the Vedomosti newspaper at that time that technical mishaps in the control system might have caused the accident. A governmental commission was founded to investigate the accident, but no public report was realized.

That same year, the Russian military bought 76 Su-57 planes. The cost of a single Su-57 might be about 3 billion roubles (U.S. $40 million), Izvestia reported that year, citing defense sources. The plane is equipped with the AL-41F1 engine, which is also used on the Su-35 jet. However, the local Lyulka Design Bureau is currently developing a new engine for the Su-57.

According to Ruslan Pukhov, the director of the Centre for Analysis of Strategies and Technologies, the primary focus of Russia’s defense industry is to develop that engine. That main effort takes away much-needed resources for the new plane, he explained.

A London-based analyst echoed Pukhov’s concerns, expressing skepticism that Russia “will be able to develop, manufacture and introduce into service the jet] in anything like the purported time frame.”

Douglas Barrie, who focuses military aerospace for the International Institute for Strategic Studies, said Russia’s aerospace sector is already committed to numerous projects, including further developing the Su-75, upgrading the Su-34, and modernizing various bombers such as the Tu-160 Blackjack, Tu-22M Backfire and Tu-95.

“Some would argue that the sector has already more than enough to try to manage without the additional or a project potentially as complex as a new heavy interceptor, or indeed whether there would be realistic levels of funding for a program,” he said.

Defense News contacted the Russian Aircraft Corporation, a subsidiary of UAC involved in the MiG-41 project, but the firm declined to comment on the jet’s development.

For his part, Pukhov thinks the government should ditch its costly projects and instead appropriate funds to develop drones. “This is the sphere where Russia is still behind,” he said.

He added that both China and India will likely want to cooperate on the MiG-41. The latter left a joint project to develop a fifth-generation fighter aircraft based on the Su-57 in 2018.

But Barrie questioned the export potential of the MiG-41, saying the number of similar jets being built elsewhere is rapidly growing.

“Even if such an aircraft were eventually to be developed, it would — were it to meet the same role as the MiG-31BM Foxhound C — have a very limited export appeal.”