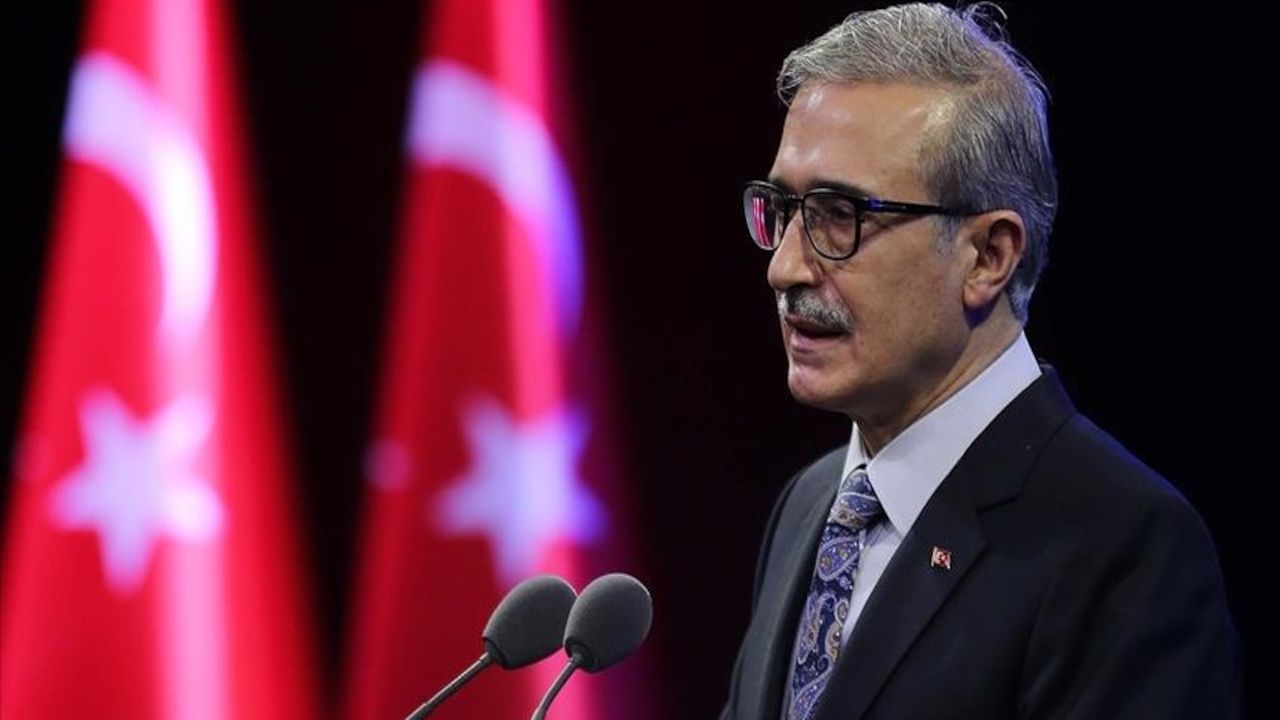 There is no economic and political independence without a strong defense industry, the head of Turkey's Presidency of Defense Industries said on Saturday.

He underlined that it is not possible to create a full independent defense industry without being independent in advanced technologies.

The defense sector also includes several subsectors and technologies, and developments in the defense field enhanced its subsectors, Demir highlighted.

Turkey is also working to develop engines and power transmission systems of its own tanks, light armored vehicles, unmanned aerial vehicles and missiles, he said, adding the country is also focusing on future war technologies, such as electro-magnetic and laser systems.