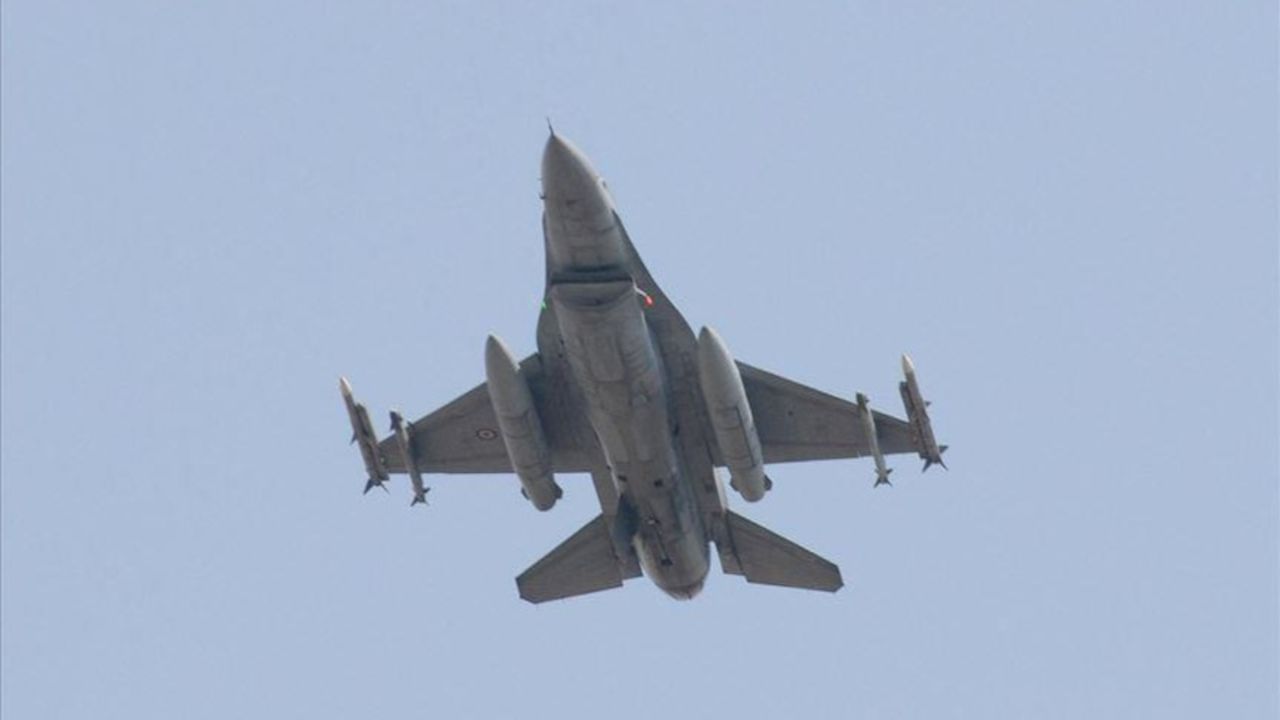 Israel approved a plan late Sunday to strengthen its air forces with billions of dollars in US warplanes and advanced military equipment.

State-owned KAN TV reported the decision was made with three years of delay following a seven-hour-long Cabinet meeting, which was attended by Defense Minister Benny Gantz.

The Finance Ministry opposed the deal as Tel Aviv would need to take loans from US banks to finance the plan and it would mean a reduction in annual support from Washington, according to KAN TV.

The US, which is the largest military supporter of Israel, announced in 2018 that it would provide $38 billion military aid in 10 years to Tel Aviv.