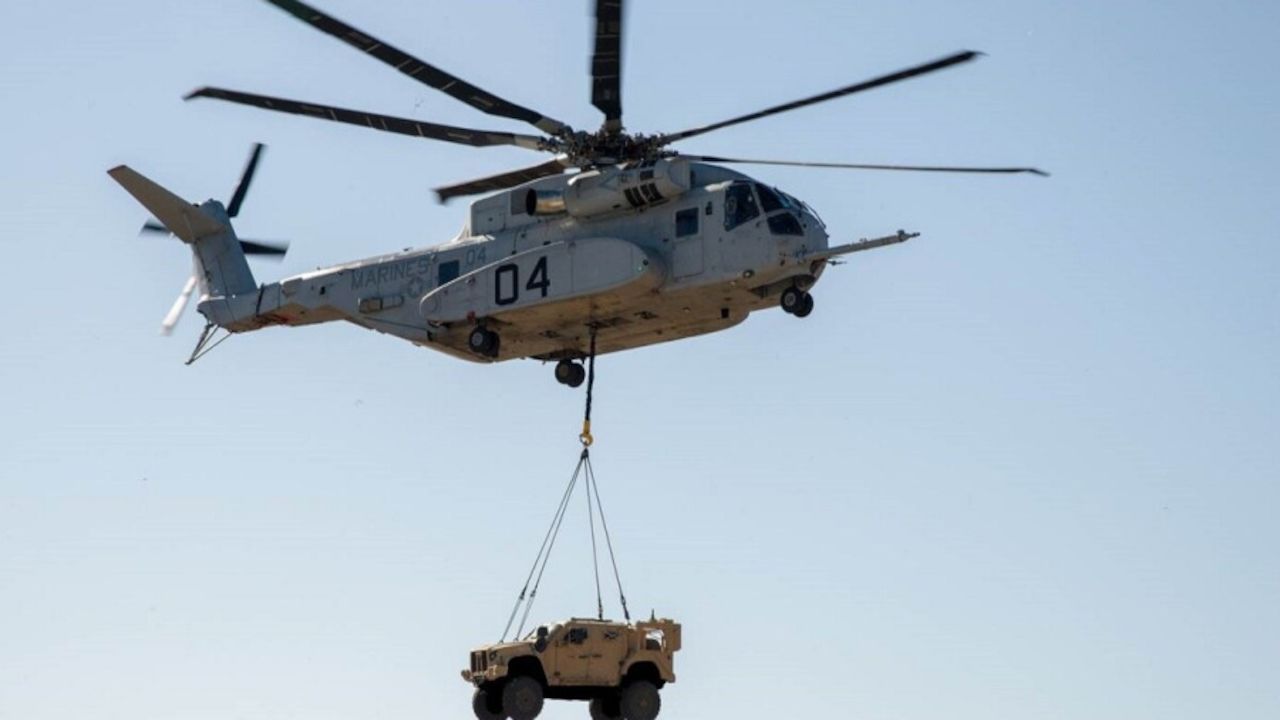 The move is seen as essential for Israel, as its older CH-53 Sea Stallion “Yasur” helicopters have been in use since the 1960s.

Defense Minister Benny Gantz said the decision to purchase new heavy-lift helicopters for the Air Force is a significant step in further building up the Israel Defense Force’s capabilities. “It is also essential to the IDF’s ability to carry out a wide range of operational activities. The new helicopter is adapted to the Air Force’s] operational requirements and to the challenges of the changing battlefield,” he added.

In a statement, his ministry said: “The decision was made following a professional assessment that included test flights in all the proposed aircraft, as well as a thorough examination of the various alternatives in terms of engineering, technology, maintenance and other considerations. All details, including the number of helicopters requested, will be brought to the approval of the Ministerial Committee for Procurement as soon as possible.”

Israel has lost several of its CH-53s to crashes. Two crashed in 1997 during a midair collision, and a November 2019 crash was blamed on a defect reportedly identified by Lockheed subsidiary Sikorsky but allegedly not relayed to the IDF. Grounded in 2019 due to the technical concerns, the aircraft were cleared to fly again in January 2020. In separate events, other helicopters made emergency landings in January and April that year. And Israel once procured five U.S. Navy CH-53s through the U.S. Defense Department for spare parts.

The Yasur fleet received upgrades over the years with an electronic warfare suite, according to The Drive. Israel also trained with the fleet for aerial refueling with the C-130 Karnaf planes used by the country. Israel’s 118th and 114th squadrons operate the CH-53, as does is search and rescue Unit 669. Israel has 23 of the helicopters and is thought to be purchasing between 20 and 25, according to previous reports.

In 2017, when Israel was weighing the purchase of a heavy-lift helicopter, the cost of the CH-53K was given as $87 million, compared to $38 million for the Chinook. In 2018, reports indicated Israel was leaning toward the Chinook. A final decision was expected when a new government formed in the spring of 2020.

Israel has not said when the CH-53K helos will be delivered or the current cost of the procurement. Recently, a CH-53 has cost up to $131 million.

Now Israel faces fresh elections, and Gantz has been in touch with his U.S. counterparts since last year about a series of purchases worth billions of dollars for KC-46 tankers and potentially more F-35 fighter jets to add to the 50 F-35s Israel has already ordered.

Eshel had previously warned about the desperate need for heavy-lift helicopters in the past, telling reporters last year that “flying 50-year-old helicopters with 50 people onboard during wartime and 30 people on board in peacetime — that’s not safe.”