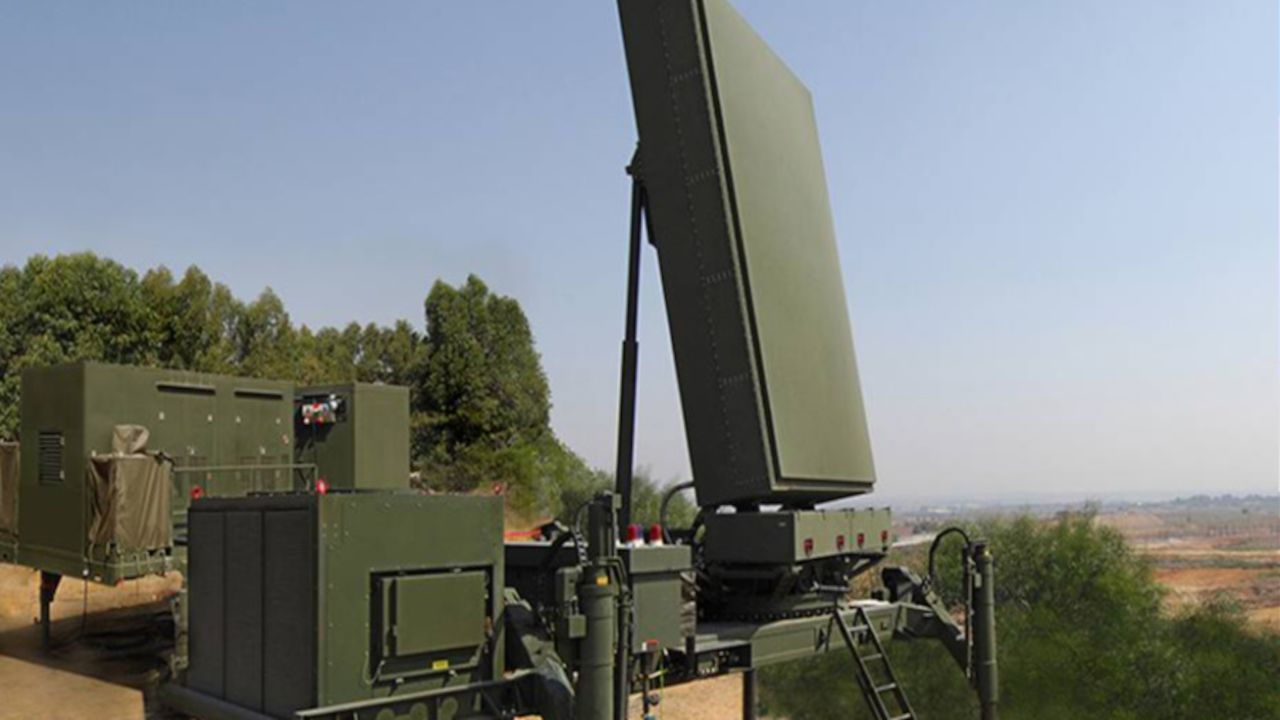 On September 30, 2020, Israeli company Rafael has announced the delivery of the first of two Iron Dome Air Defense Missile System batteries to the U.S. Army.
In August 2019 the United States and Israel signed an agreement for the procurement of two Iron Dome Defense System batteries (IDDS-A). The first battery was delivered in record time, and the second battery will be delivered in the near future within the framework of the agreement. These batteries will be employed in the defense of US troops against a variety of ballistic and aerial threats.
The Iron Dome is an air defense missile system developed and manufactured by the Israeli Company Rafael to provide a new combat solution able to counter rockets, artillery and mortar ammunition, Precision Guide Munition (PGM) VSHORAD (Very SHOrt Range Air Defence) for land and sea. The Iron Dome is an effective system for countering C-RAM (Counter rocket, artillery, and mortar) threats and for NG VSHORAD protection.
The ELM-2084 is an Israeli ground-based mobile 3D AESA multi-mission radar (MMR) family produced by ELTA, a subsidiary of Israel Aerospace Industries. It is the firing control radar uses by the Iron Dome air defense system. The radar is able to detect artillery and can locate the source of enemy artillery fire and predict the trajectory and point of impact within the friendly zone for incoming artillery shells, missiles, and mortars.
The ELM-2084 is a mobile system that consisted of a radar unit, a control module, a cooling unit, and a power generator. It can be mounted on a variety of transport platforms. It uses an S-Band radar that can detect up to 1,100 different targets simultaneously at a maximum range of 470 km.