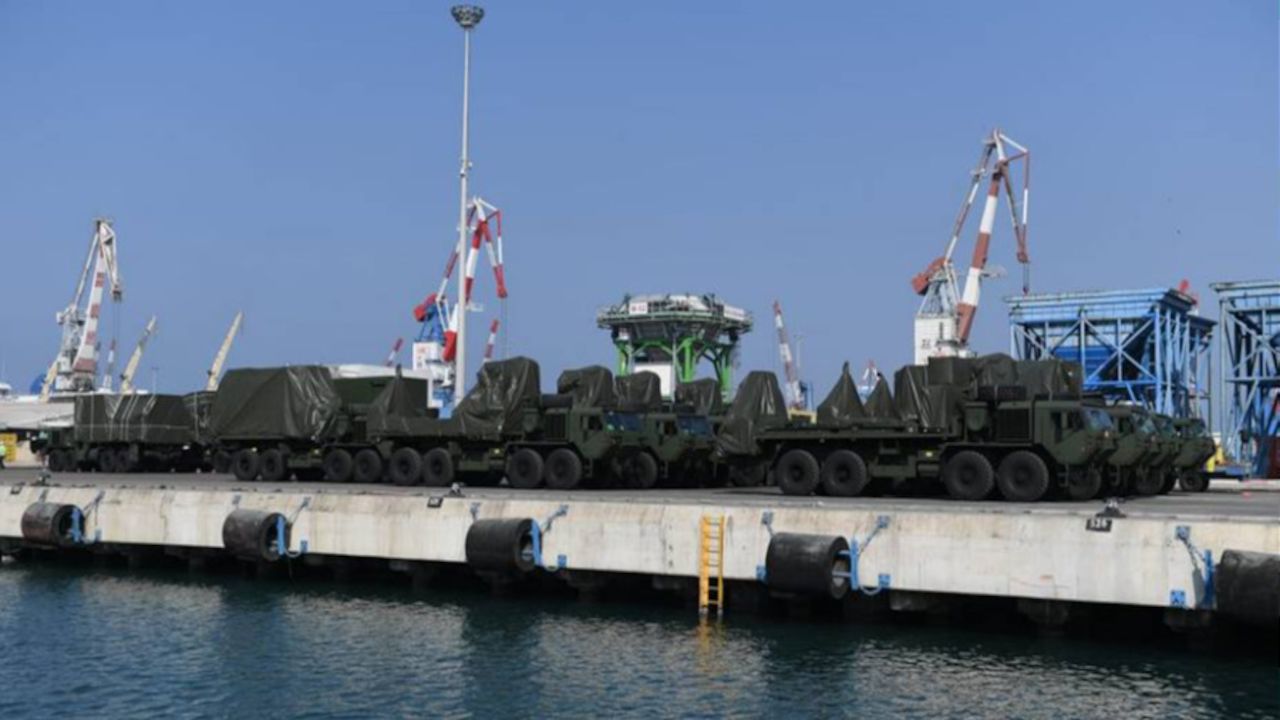 In November 2020, Army Recognition has released news to announce the first delivery of the Israeli-made Iron Dome air defense missile system to the U.S. Army.

In August 2019 the United States and Israel signed an agreement for the procurement of two Iron Dome Defense System batteries (IDDS-A). The Iron Dome systems that were delivered to the U.S. military is tailored according to U.S. requirements.

The Iron Dome system has been operational in Israel since 2011 and has demonstrated its outstanding capabilities with over 2400 successful interceptions of incoming threats. It is an integral part of Israel’s multi-layered defense array developed by the IMDO. The defense array includes the Iron Dome, David’s Sling, Arrow-2, and Arrow-3 weapon systems

The U.S. Army plans to begin phased testing of the Israeli Iron Dome missile systems in 2021 at White Sands Missile Range in New Mexico. The rigorous testing of each system will end with a live-fire engagement to shoot down a surrogate cruise missile target. After this, the Iron Dome batteries will officially stand up at Fort Bliss, Texas, and be available for operational deployment by September 2021 and December 2021, respectively.

The Iron Dome system is a dual-mission counter rocket, artillery, and mortar (C-RAM) and very short-range air defense (V-SHORAD) system used to target and destroy missiles with a range of about 7–70 km. The system is designed to protect high-value infrastructure by targeting only those missiles aimed at the specific areas with interceptor warheads that explode within a meter of the threat to destroy incoming missiles. It is effective day or night and in all weather conditions including low clouds, rain, dust storms, and fog. It features a first-of-its-kind multi-mission launcher designed to fire a variety of interceptor missiles.