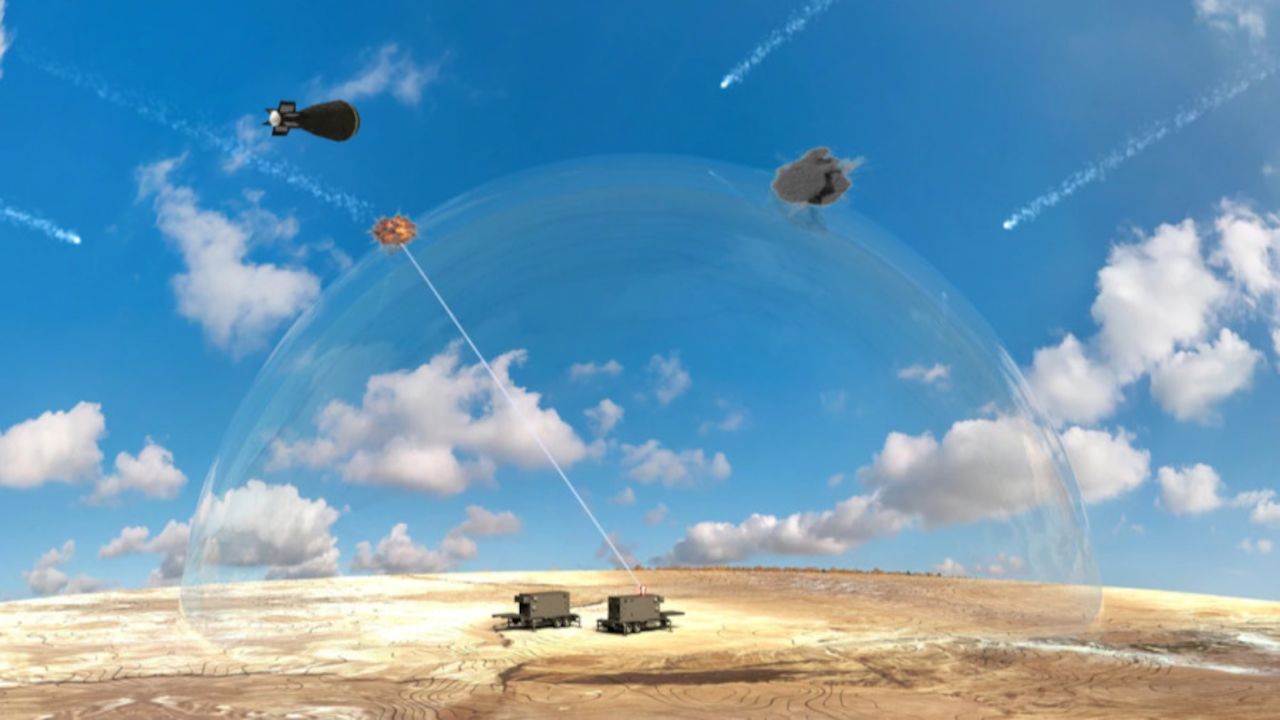 Israel’s Missile Defense Organization is looking to develop directed-energy capabilities, and is in early talks with the Pentagon about collaborating on those efforts, according to agency director Moshe Patel.

“Directed energy is something that we — I can tell you it’s playing a major role for the future in Israel, and in] the U.S. also. And we are looking for ways to do some more cooperation with the U.S. on that,” Patel told Defense News during an Oct. 9 interview. “We need to overcome some classification issues, some policy issues, and hopefully we can enlarge those capabilities together as well.”

Patel noted there is a 10-year agreement in place for collaboration between his office and the American Missile Defense Agency, focused on the three current programs, including hardware and software changes. But what may be most interesting going forward are what he described as “some new initiatives, together with MDA, that may prove to be part of their interest.”

Asked what those might look like, Patel said some of the work is classified and “we have just started the dialogue. But I think that you could imagine, you know, where the world is going to. And what is important. We have some ideas that we are sharing with MDA, you know, some of the technologies already are well developed and we just need to modify them so they will fit the future threats.”

But, he acknowledged, directed energy seems an obvious area of collaboration, particularly given what he described as continued interest from members of Congress.

Tom Karako, a missile defense expert with the Center for Strategic and International Studies, said that directed energy “has to be part of the overall solution to countering the increasing number and types of air and missile threats.”

“Both the U.S. and our allies will benefit from incorporating directed energy into composite air defense units, as well as for strike capability,” he said. “There will need to be a mix of kinetic and non-kinetic, and different types of DE. The diversity and intensity of the threat demands it.”

Karako added that the 10-year agreement between the MDA and Israel could serve as a viable baseline for the two sides working together on the technology, saying it should be easy to shift some of the annual money toward directed-energy programs.

Another area for potential collaboration that Patel flagged is hypersonic missile defense. As both the U.S. and Israel are in the early stages of developing that capability — the MDA in August hit pause on a plan to develop a hypersonic interceptor — there would be clear advantages to partnering up.

Patel said he is “sure” there will be a future dialogue on hypersonic defense with the MDA, potentially including discussions about space-based assets to deal with that threat. But he also indicated that while hypersonic weapons are all the rage as a talking point, the true threat is still a ways out.

“OK, we are hearing about the threat, but the threat is a little bit, you know — we have some time to develop our capabilities,” he said. “It’s something that can be solved.”