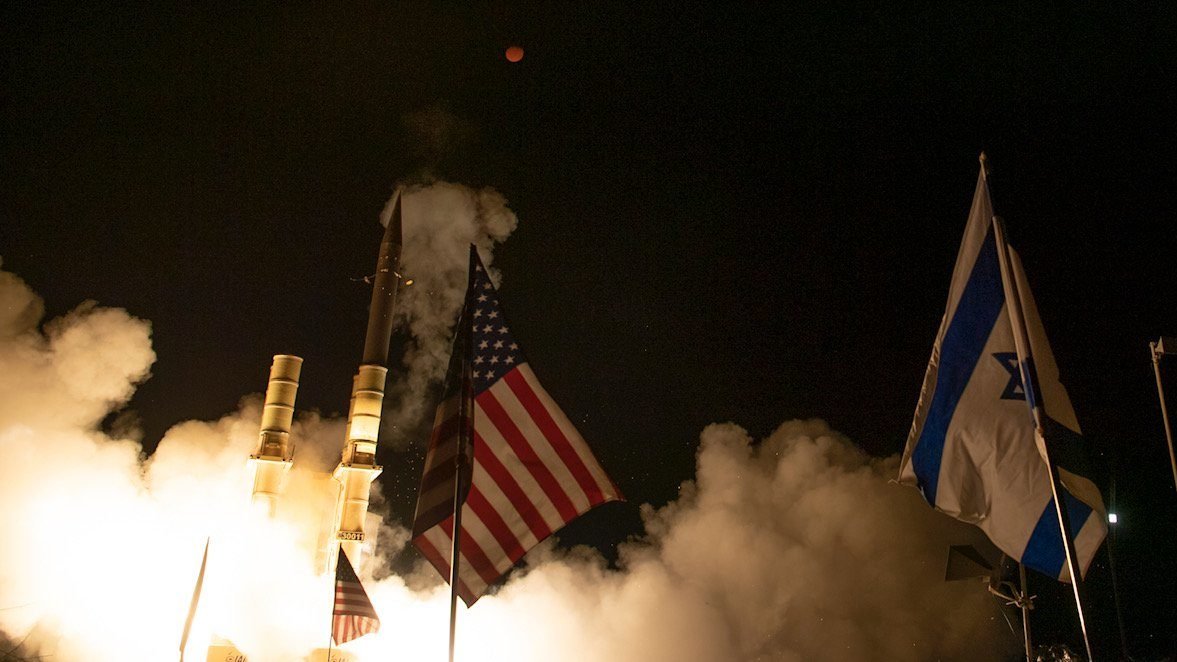 Israel Defense Ministry announced Tuesday morning that it has successfully conducted a test of its Arrow 3 anti-ballistic missile system.

The Defense Ministry said Arrows radar systems detected the target and two arrow 3 interceptors were launched towards the target outside the Earth’s atmosphere, destroying it.

“We have made a breakthrough in every part of the system, in the detection arrays, in the launches, even in the interceptors themselves, so that they match the threats that are expected in the region. There were highly, highly significant technological breakthroughs here that were assessed and can be used by the air force in its operational systems immediately,” Defense Ministry’s Missile Defense Organization head Moshe Patel stated in a press conference.

Arrow 3 is a hypersonic anti-ballistic missile jointly funded by Israel and the United States. It is currently Israel’s most advanced missile defense system, meant to intercept ballistic missiles while they are still outside of the Earth’s atmosphere.