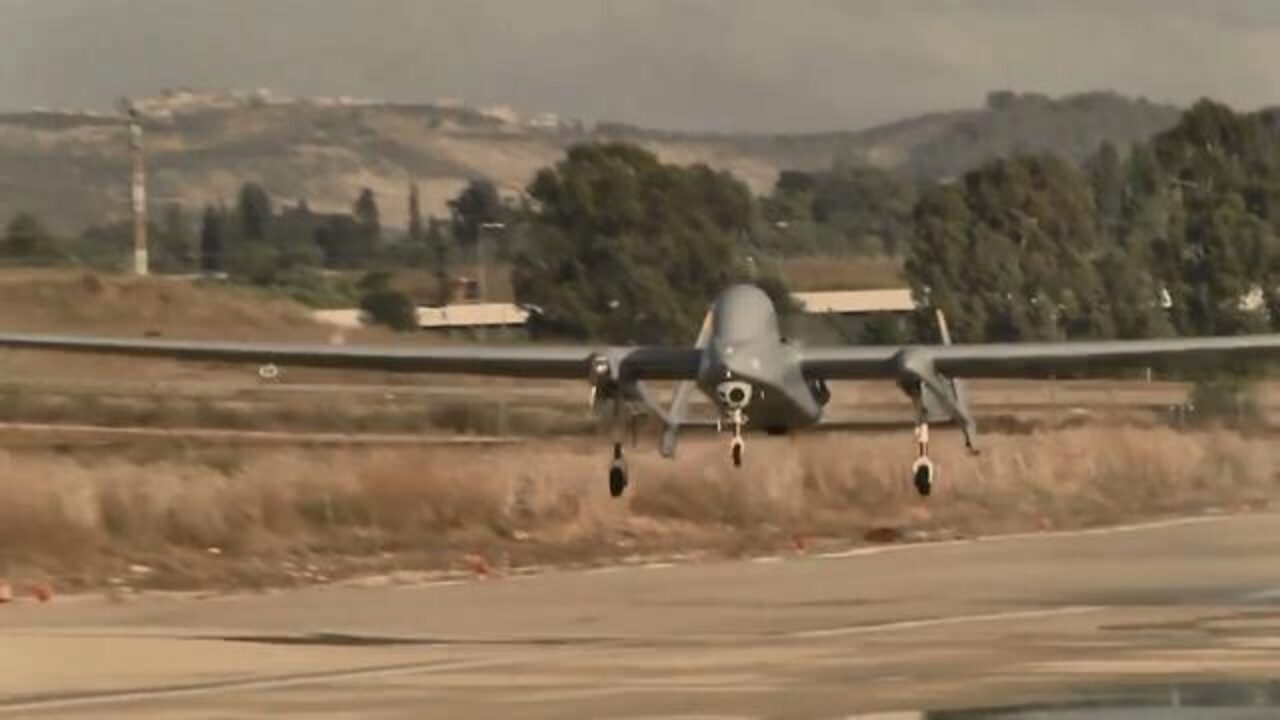 An Israeli drone crashed into the sea near the northern maritime border with Lebanon on Thursday, the military announced Friday.

In a statement, the Israeli Defense Forces said the drone crashed due to a malfunction, adding that the incident is being investigated and the entire fleet of this type of drone, which it did not specify, has been grounded until the end of the review.

Tensions between the two countries have escalated over a maritime dispute and disagreements over the exploitation of natural gas fields in the sea. 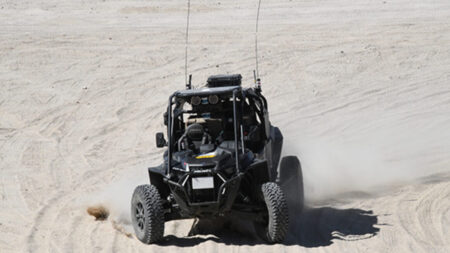