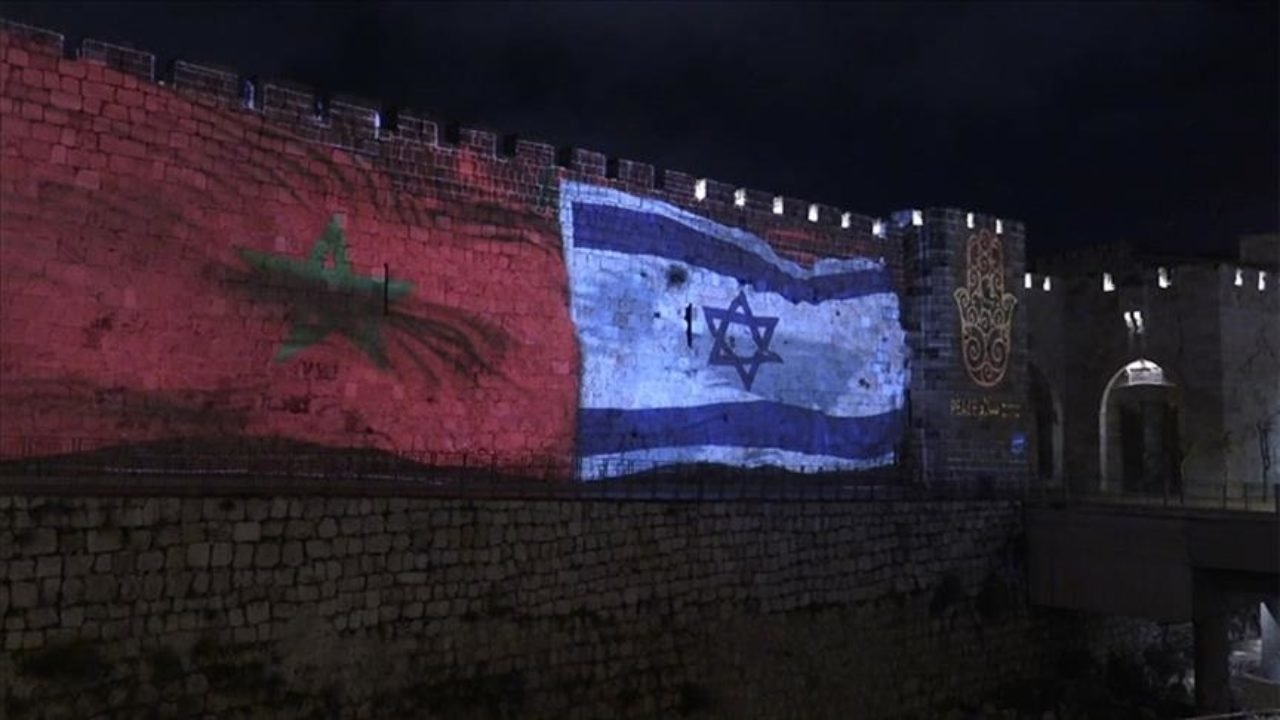 Israeli Justice Minister Gideon Sa'ar on Monday started an official visit to Morocco during which he is set to sign a memorandum of legal cooperation between the two countries.

Israeli Ambassador to Morocco David Govrin tweeted: "We welcome Mr. Sa'ar, on his first official visit to Morocco, at the invitation of his Moroccan counterpart, Mr. Abdellatif Wehbe”

He added: "The two parties are expected to sign a joint declaration for legal cooperation between the two countries to modernize and digitize legal systems."

In December 2020, Israel and Morocco announced the resumption of bilateral diplomatic relations after they were frozen by Rabat following the outbreak of the second Palestinian intifada in 2000.

Morocco is the fourth Arab country to agree to normalization with Israel since 2020. 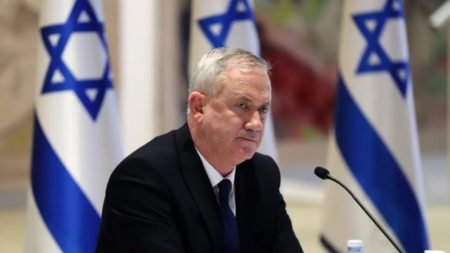 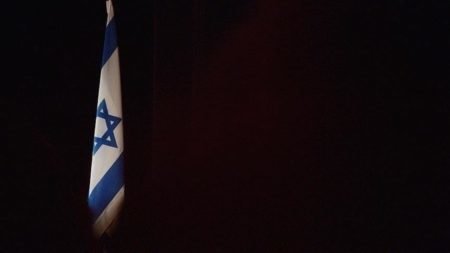 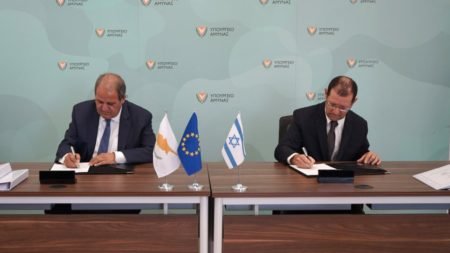