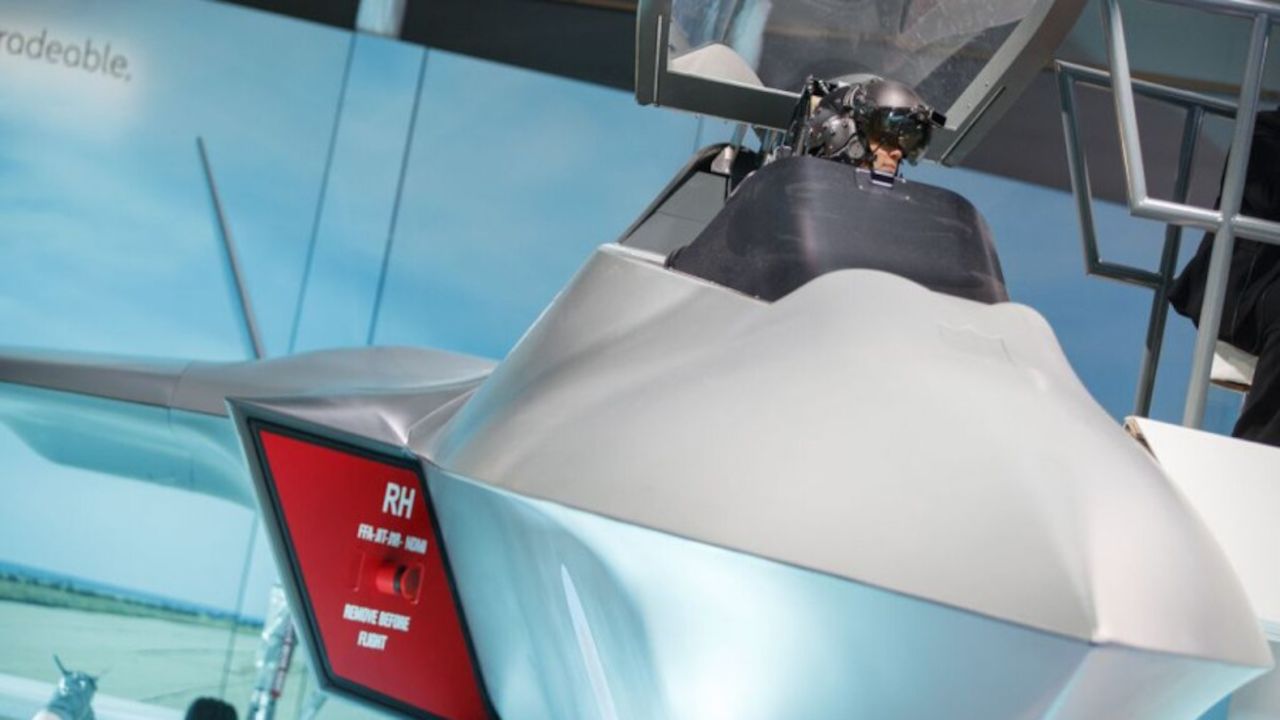 Sixth-generation Tempest fighters firing laser beams will be able to take out hypersonic missiles in the future, Italy’s military chief of staff has claimed.

Gen. Enzo Vecciarelli made the prediction at a Rome seminar on missile defense, stating that directed-energy weapons were “probably the future” when it came to stopping the hypersonic missiles now being developed around the world.

Hypersonic technology was a “game changer” which would inflict “devastating” damage on foes, he said, adding: “On Tempest there will be a large amount of energy available and I don’t rule out the use of directed energy” against “missiles of the latest generation, including hypersonic missiles.”

Italy’s Leonardo, BAE Systems and MBDA are currently working together to assess the feasibility of building an airborne laser for Tempest, the UK-led future fighter program.

Last month a Leonardo official told Defense News the weapon could develop out of work already being undertaken by MBDA, QinetiQ and Leonardo on a UK ship-borne laser program, Dragonfire.

The Rome seminar, organized by think tank IAI, coincided with the publication of an IAI study calling on Italy to throw its weight behind existing pooled European efforts to tackle the threat of hypersonic missiles.

Before lasers become a possibility, Vecciarelli said he was backing Twister, a space-based, early-warning sensor network coupled with an interceptor moving at a velocity of more than Mach 5 which is included in the EU’s Permanent Structure Cooperation, or PESCO, scheme.

Led by France, the program includes Finland, the Netherlands, Italy and Spain as partners, while Germany joined last October ahead of a possible fielding of the system in 2030.

A second speaker at the seminar, MBDA Italy CEO Lorenzo Mariani, said it was crucial to try and get the UK on board as well.

The IAI paper urged Italy to keep up funding for Twister and encouraged more liaison between government and industry on the program. While backing the need to channel missile-defense work through EU initiatives, the paper insisted that all technology should be ultimately integrated in NATO missile defense infrastructure.

One area where Italy and the EU could focus was space-based elements of missile defense, it added.

“Constellations of satellites will be more and more needed to detect missiles since their launch, mainly through thermal infrared sensors,” the paper stated.

“Rome should exploit the synergy between space programs and missile defense in a win-win logic. This would also enhance and complement current NATO BMD (Ballistic Missile Defense) by adding a further layer and more resilience to an architecture which over-relies on the Turkey-based radar to counter Iranian missile threat,” it added.

Alessandro Marrone, one of the authors of the study, told Defense News, “A technical failure in, or a cyber attack on the Turkish radar, would be damaging since there is a no redundancy, so adding more space based elements would add options.”

“Italy should exploit the advantages of its geographic position in order to mitigate its very disadvantages,” it stated.

“Geography puts Italy at the front line of missile attacks from North Africa and the Middle East, including from Iran and Libya. Rome should address this risk by proposing to host further, long-range radar systems to be integrated in NATO’s Integrated Air and Missile Defense – which would also mitigate the aforementioned vulnerability represented by the over reliance on the Turkey-based radar,” it stated.