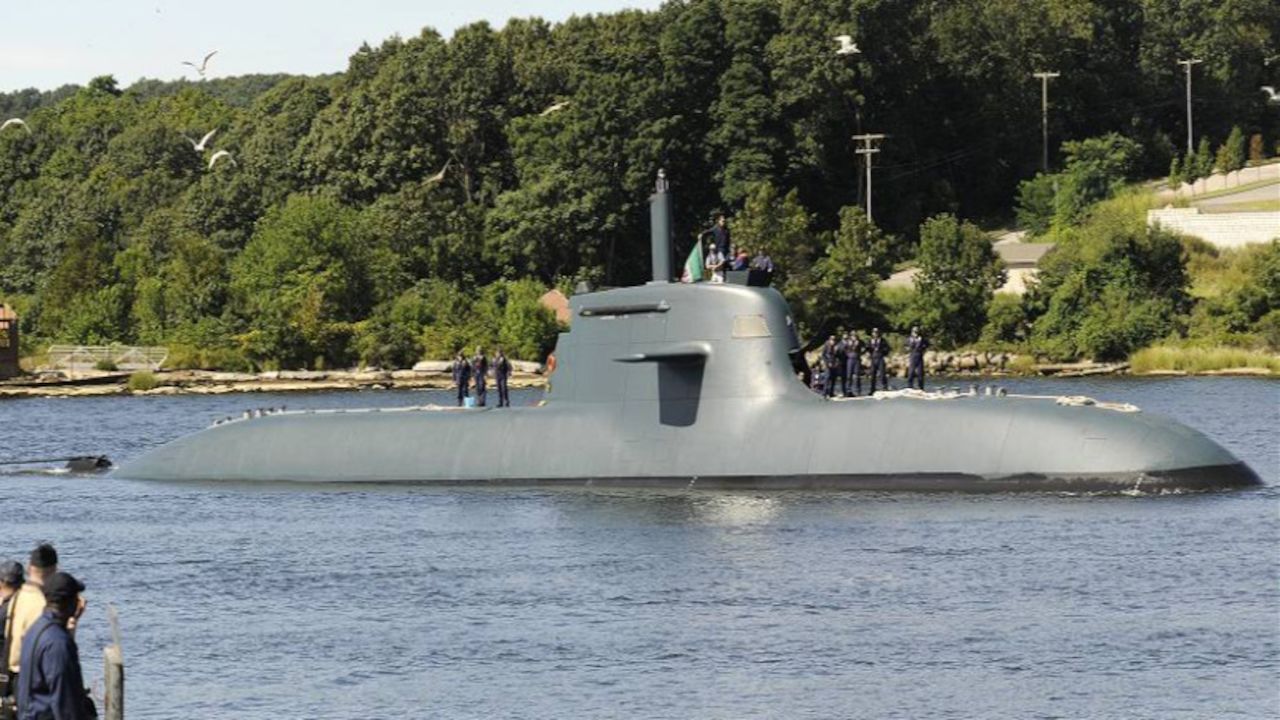 According to a tender published on the official EU website on December 9, 2020, the Italian Ministry of Defense has requested the purchase of 4 submarines Type U212 NFS (Near Future Submarine) and related logistic support via the Organisation for Joint Armament Cooperation (OCCAR).

The German Type 212 class (U212), also known as the Italian Todaro class, is a diesel-electric submarine developed by the German company Howaldtswerke-Deutsche Werft AG (HDW) for the German and Italian navies. Currently, four Type 212 submarines are in service with the Italian Navy and six with the German Navy.

The Type U212 NFS Todaro Class Batch-III (Near Future Submarine) is a development of the Type-212A. The submarine is equipped with fuel cell Air Independent Power (AIP) with Lithium-Ion batteries of Italian production, which makes them among the most stealthy submarines anywhere.

Citing the Forbes website, the Type 212 NFS will feature a slight increase in overall length to accommodate a new intelligence-gathering mast. This improvement is a parallel of Germany’s second batch of Type-212As, but with an Italian system.

According to open sources defense information, the new Italian submarines could be built by the Italian company Fincantieri under license from German submarine specialist ThyssenKrupp Marine Systems (TKMS). The new submarine will have a length of 55.9 meters, she is longer than Type 212A submarines Salvatore Todaro, Sciré, Romeo Romei and Pietro Venuti which are already in service with the Italian Navy offering more space for additional fuel cells for extra range and additional space for new electronic warfare systems.