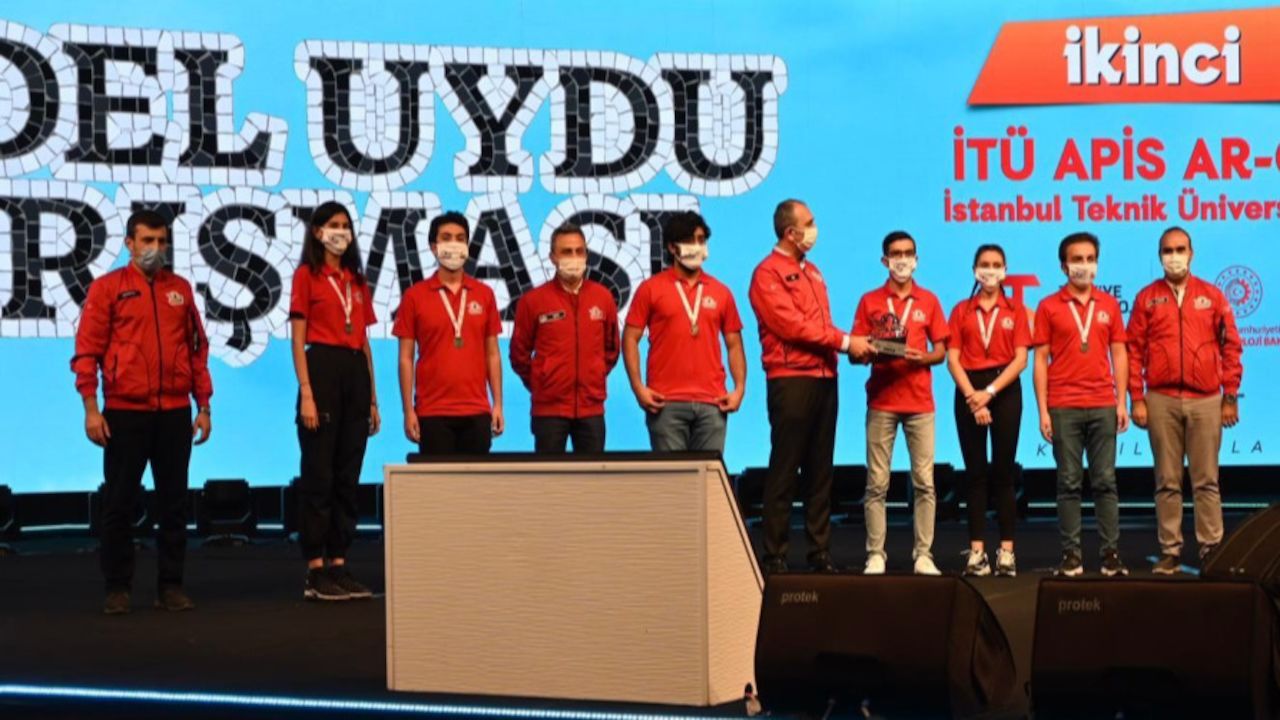 “We are the ITU Apis R&D team. We were established in 2015 under Istanbul Technical University Faculty of Aeronautics and Astronautics. We have been working on model satellites and UAVs since 2015. Most recently, we won the world championship in the CanSAT competition organized under the sponsorship of NASA in 2018 and 2019. In TEKNOFEST Model Satellite Contest this year and last year we won second place in Turkey.”

“We, as the UAV team, were established in 2018 under the Apis R&D team. We have been participating in TUBITAK TEKNOFEST competition for 3 years. We have won third place in the last two years. The concept of the contest is generally about a specific task. We design UAVs according to the given tasks, then our mission this year, for example, was to drop an image processed thread. Thus, we design an aircraft that will serve the needs of the future."