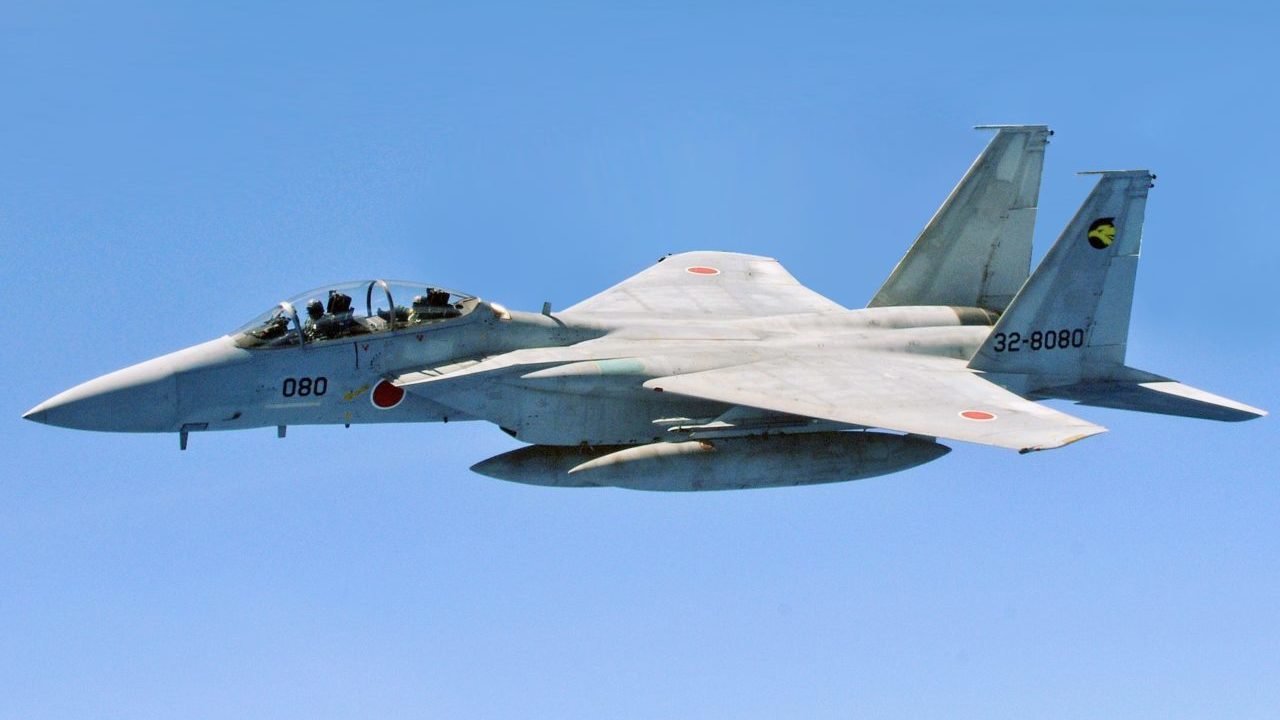 Japan confirmed an earlier report that it will go through with an upgrade of its 68 license-built Mitsubishi F-15J Eagle interceptors to improve its electronic warfare, radar, and stand-off weapon capabilities.

A document released by the Japanese Ministry of Defense’s Acquisition, Technology and Logistics Agency, or ATLA, in early February also estimated that the total cost of the upgrade and sustainment of its F-15 fleet up to 2045 will cost $5.62 billion.

An MoD spokesman confirmed that the 68 F-15s that will receive the upgrade will be single-seat F-15Js that have previously gone through the Multi-Stage Improvement Program.