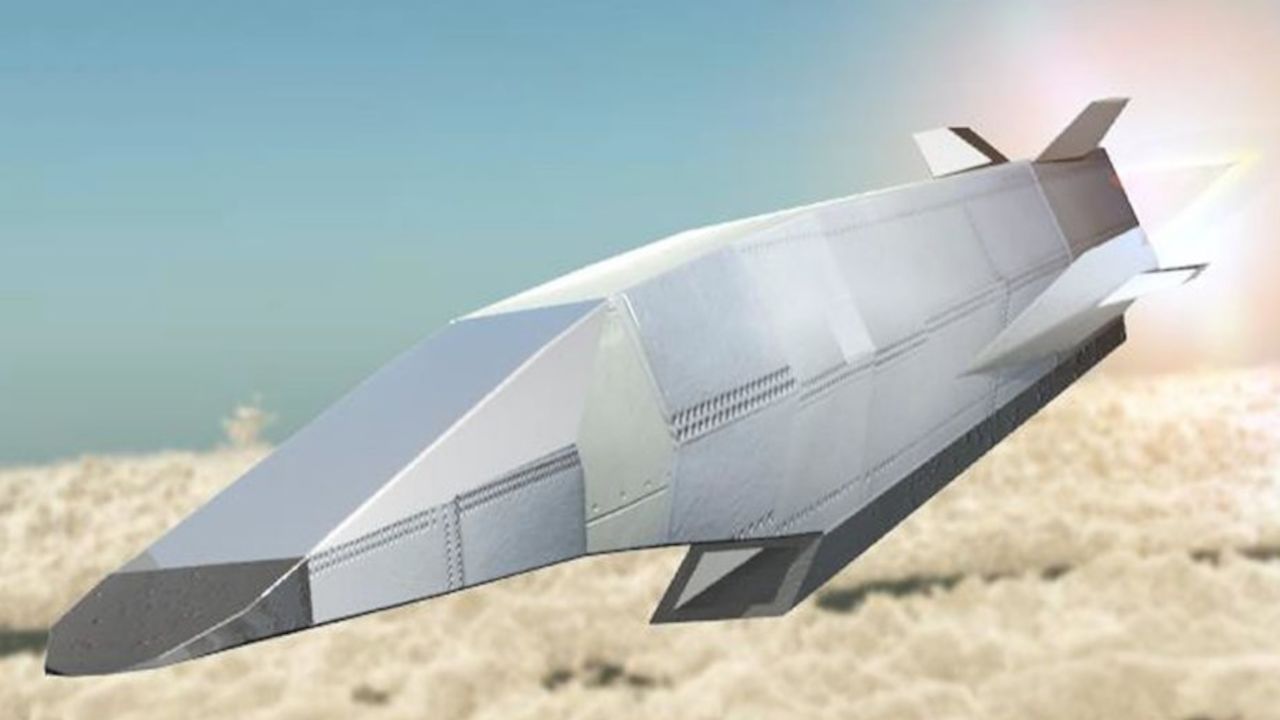 Japanese Deputy Defense Minister Tomohiro Yamamoto accidentally shared the picture of the lethal missile himself after visiting the Research Center for Aviation and Rocket Technology, situated close to Tokyo.

Development work of this new missile began in 2019 and is set to be completed in the 2030s. ATLA (Acquisition, Technology & Logistics Agency) is currently in the development phase of the scramjet engine along with local company Mitsubishi Heavy Industries which won a contract for the prototype engine research. The hypersonic guided missile is able to attack both ships or ground targets.

The new missile, qualified as "game-changer" by the Japanese Ministry of Defense's agency, aims to be powered by a Dual-Mode Scramjet engine (DMSJ), a combination of ramjet and scramjet (supersonic combustion ramjet) engines, to fly at a wide range of speeds, including hypersonic speeds of Mach 5 or higher.

According to the ATLA, the hypersonic guided missile can cruise at high altitudes at hypersonic speeds while manoeuvring, making it difficult for enemy air defence systems to intercept it.

According to documents released by ATLA, the combined guidance system of satellite and inertial navigation will be used to guide the hypersonic guided missile. In addition, radio and lightwave image seekers will be used to identify targets, and this missile will be capable of all-weather operations.

The missile is expected to be capable of carrying a penetrating warhead to destroy the flight decks of enemy aircraft carriers and a high-density Explosively Formed Penetrator (EFP) warhead to suppress enemies on the ground.