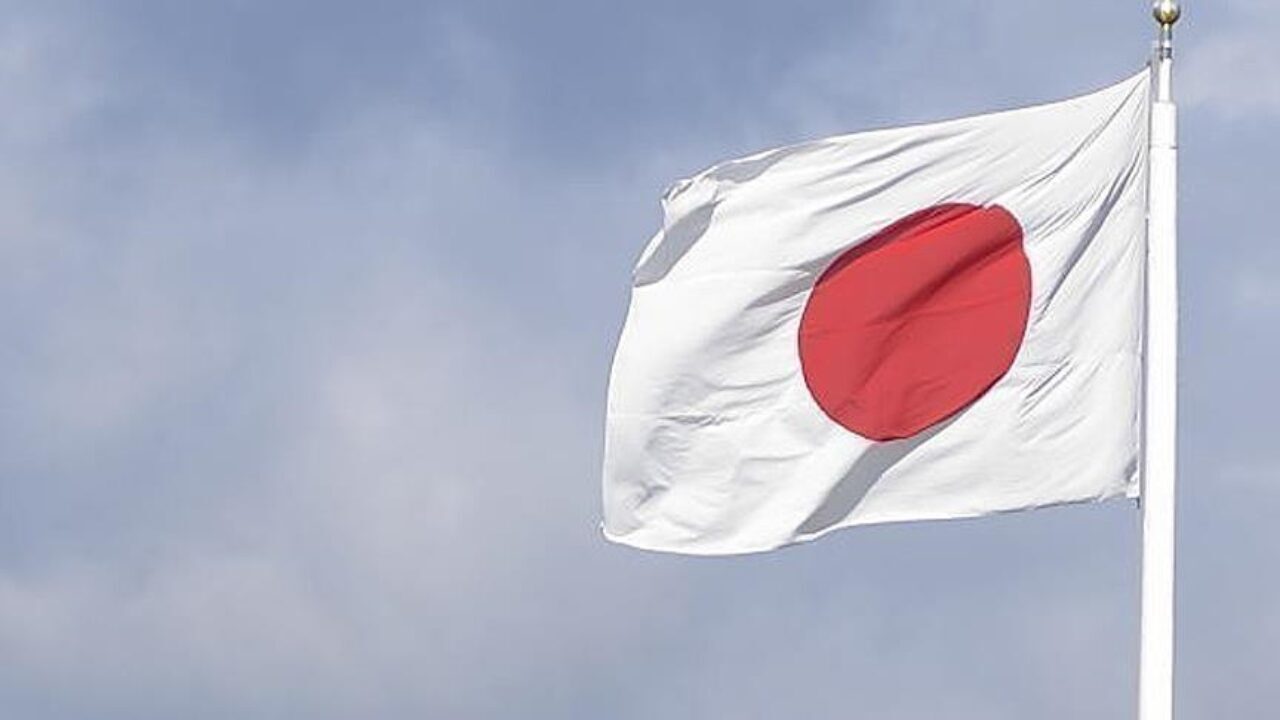 Japan on Thursday claimed at least five ballistic missiles fired by China towards Taiwan fell within its exclusive economic zone in the Sea of Japan.

Japanese Defense Minister Nobuo Kishi said it was “the first time that a ballistic missile belonging to the Chinese military had landed within the waters.”

Tokyo has lodged protest with Beijing over the incidents, Kyodo News reported.

“This is a grave issue that concerns our country’s national security and the safety of the people,” Kishi said.

In a show of power and anger against US House Speaker Nancy Pelosi’s trip to Taiwan, the Chinese military Thursday launched missiles around the self-ruled island.

Earlier, Chinese Foreign Minister Wang Yi canceled his meeting with Japanese counterpart in Cambodia where the duo is attending a summit of Association of Southeast Asian Nations (ASEAN).

Hayashi told the foreign ministers of ASEAN, South Korea and China in a joint meeting that Tokyo expects issues related to Taiwan be “resolved peacefully.”

The military response comes after Pelosi landed in Taiwan on Tuesday night on an unannounced visit, triggering anger from Beijing which sees it as a violation of its territorial integrity. 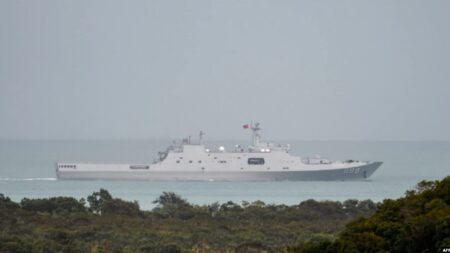 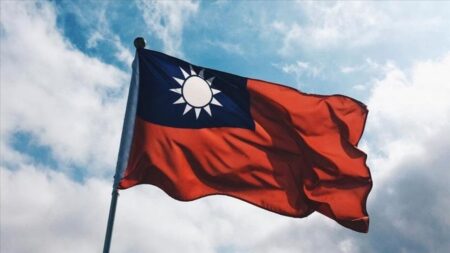 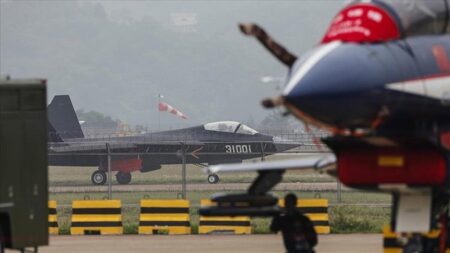 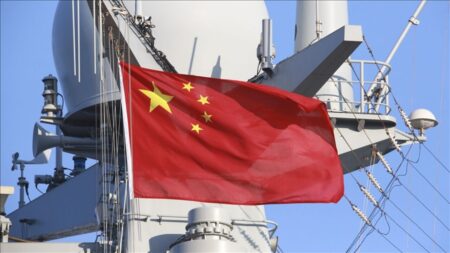 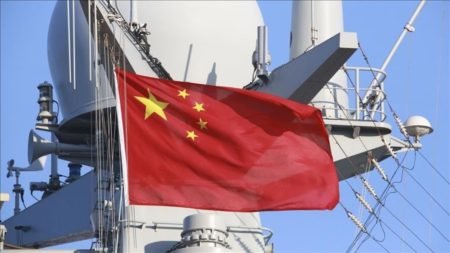