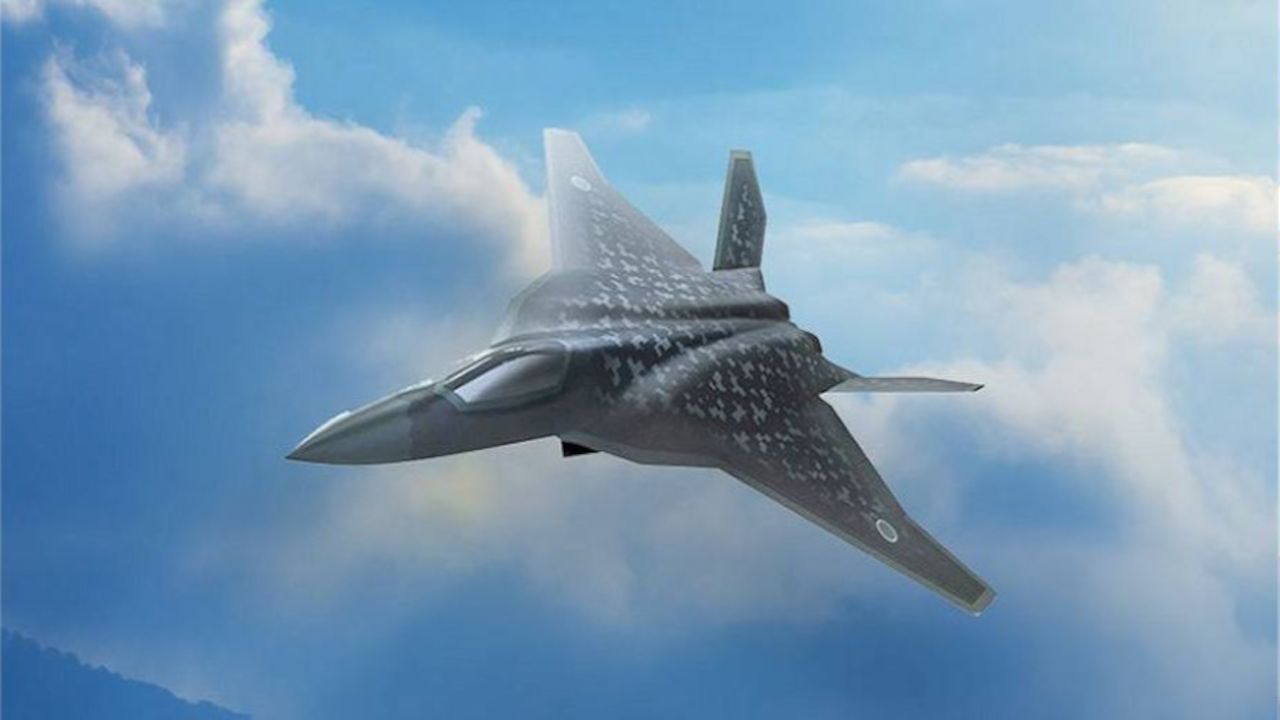 According to information published by the "The Japan Times" website on October 31, 2020, the Japanese Ministry of Defense has selected the company Mitsubishi Heavy Industries as the main contractor to develop the country’s own next-generation stealth fighter for launch in the 2030s, Japanese Defense Minister Nobuo Kishi said Friday, October 30, 2020.

According to information released by the Japanese Defense Industry, the project of the local-made stealth fighter aircraft is known as F-X, a sixth-generation stealth fighter in development for the Japan Air Self-Defense Force (JASDF). It is Japan's first domestically developed stealth fighter jet and will replace the Mitsubishi F-2 by the mid–2030s.

In August 2020, Janes website has announced that the prime contractor for the F-X program will be Mitsubishi Heavy Industries (MHI). The company will be responsible to integrate all the systems and engine into the new stealth fighter aircraft. The project will be lead by a Japan Company but the development could be done in collaboration with the United Kingdom and the United States.

The F-X will be a twin-engine stealth fighter that is designed for achieving air superiority. The technology and capabilities the F-X possesses will classify it as a sixth-generation fighter jet.

The Japanese MoD said the F-X will be bigger than the F-22 Raptor, American-made fifth-generation fighter aircraft. The large size indicates the MoD desires the aircraft to possess a very long range and large payload capacity. Technologies tested in the X-2 technology demonstrator will likely be incorporated into the F-X fighter. Japanese Defense Minister has stated that the F-X will possess strong network capabilities and will carry more missiles than the F-35.

To improve detection against stealth aircraft, the F-X utilizes integrated sensors. The sensors will include active electronically scanned array (AESA) radar, passive radio frequency (RF) sensor, and an infrared camera. Both the AESA radar and RF sensor utilize Gallium nitride (GaN) to improve its performance. The AESA radar is based on the J/APG-2 radar used on the F-2 fighter and is similar to the AN/APG-81 radar used in the F-35.

The F-X will be fitted with an RF 'self-defense' system to counter aircraft, air-to-air missile and surface-to-air missile threats. The system performs both ESM and ECM by being alerted to the threat and disrupting its radio waves instantly and globally. Integrated ESM body antennas are placed along the wing and tail flap of the fighter jet.

The F-X will be armed with microwave weapons to disrupt incoming missiles. The microwave weapon is activated from stealth fighter's AESA radar through the use of electron tube amplifiers capable of high efficiency and miniaturization. To minimize its radar cross-section, F-X physical design features serpentine air-ducts and an internal weapon bay. Electromagnetic wave absorbers are applied to the air-ducts and engines to reduce the amount of radar reflection. The absorber is said to be of carbon-based material.