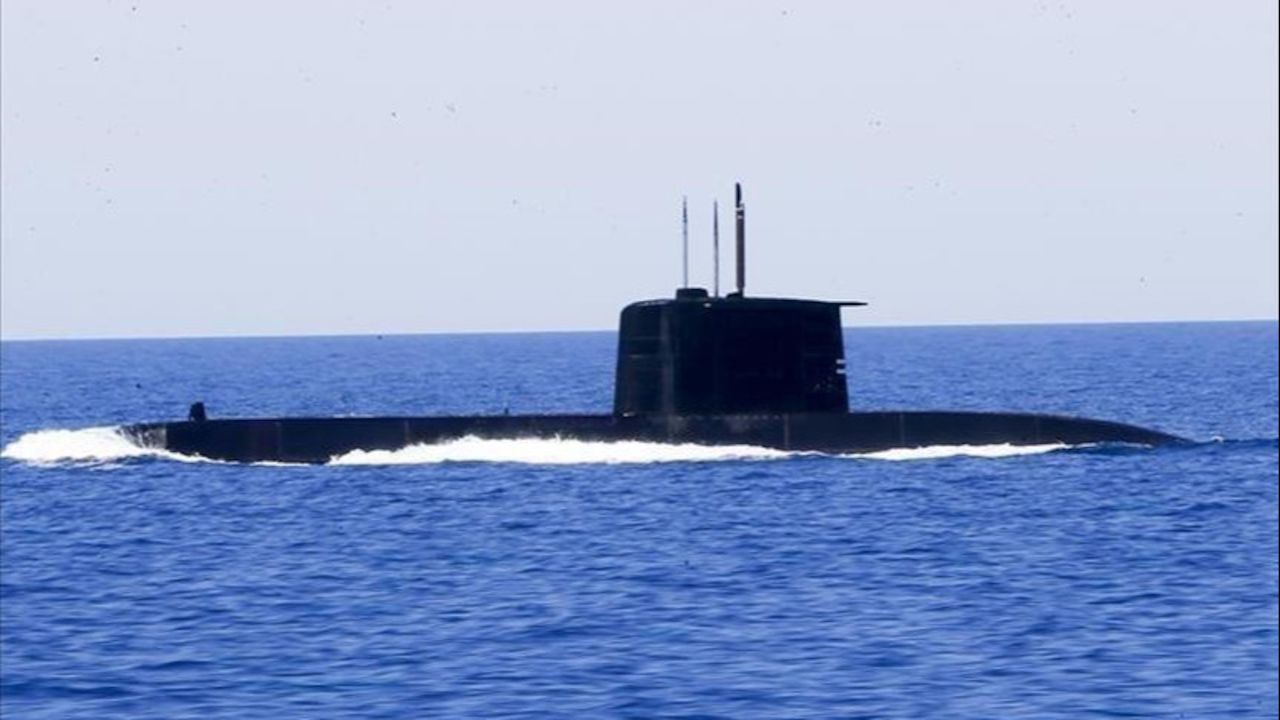 A Japanese submarine collided with a private vessel on Monday, the government said.

The collision was reported just off Kochi province.