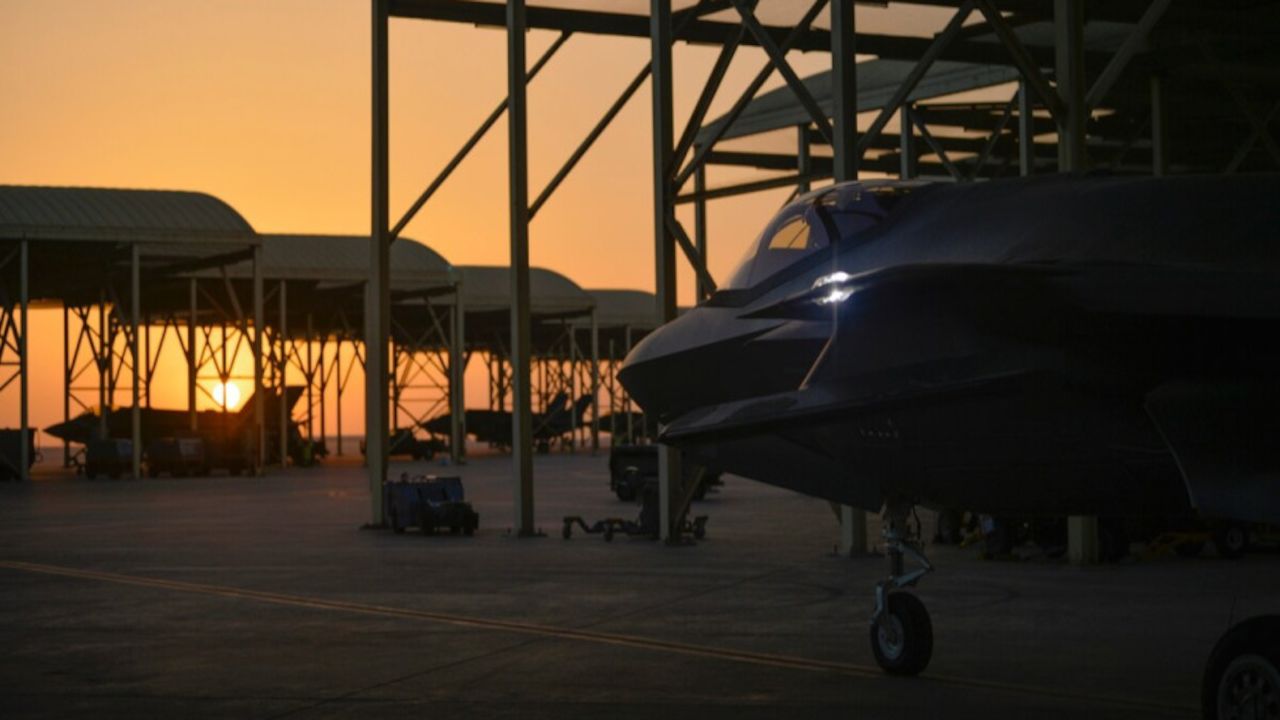 The United Arab Emirates on Jan. 20 signed off on a deal to purchase up to 50 F-35 joint strike fighter aircraft and 18 MQ-9 Reaper drones from the United States.

According to Reuters, which broke the news, the agreement was one of the final acts of the Trump administration, occurring just an hour before President Joe Biden was inaugurated.

A source with knowledge of the situation confirmed separately to Defense News that the U.S. and UAE officials on Wednesday signed a letter of agreement, which solidifies the terms of a foreign military sale between two nations.

The departments of State and Defense did not immediately respond to requests for comment.

The agreement delineates the cost of the aircraft, technical specifications and the schedule for F-35 deliveries to the UAE, people familiar with the deal told Reuters. Those sources could not confirm when the first F-35 is due to be delivered to Abu Dhabi, but stated that an initial proposal stipulated 2027 as one possible date.

Those dollar totals are expected to shift around during further negotiations with F-35 prime contractor Lockheed Martin and MQ-9 maker General Atomics.

It’s unclear whether the incoming administration will seek to undo the deal. Biden’s pick for secretary of state, Antony Blinken, told reporters in late October that the sale is “something we would look at very, very carefully,” due to U.S. obligations to preserve Israel’s qualitative military edge.

In December, the Senate rejected an attempt to block the sale, with Republicans largely voting to preserve the deal. The first vote concerned the drones and munitions and failed 46-50, while the second concerned the F-35s and fell 47-49.

Aaron Mehta and Joe Gould in Washington contributed to this report.