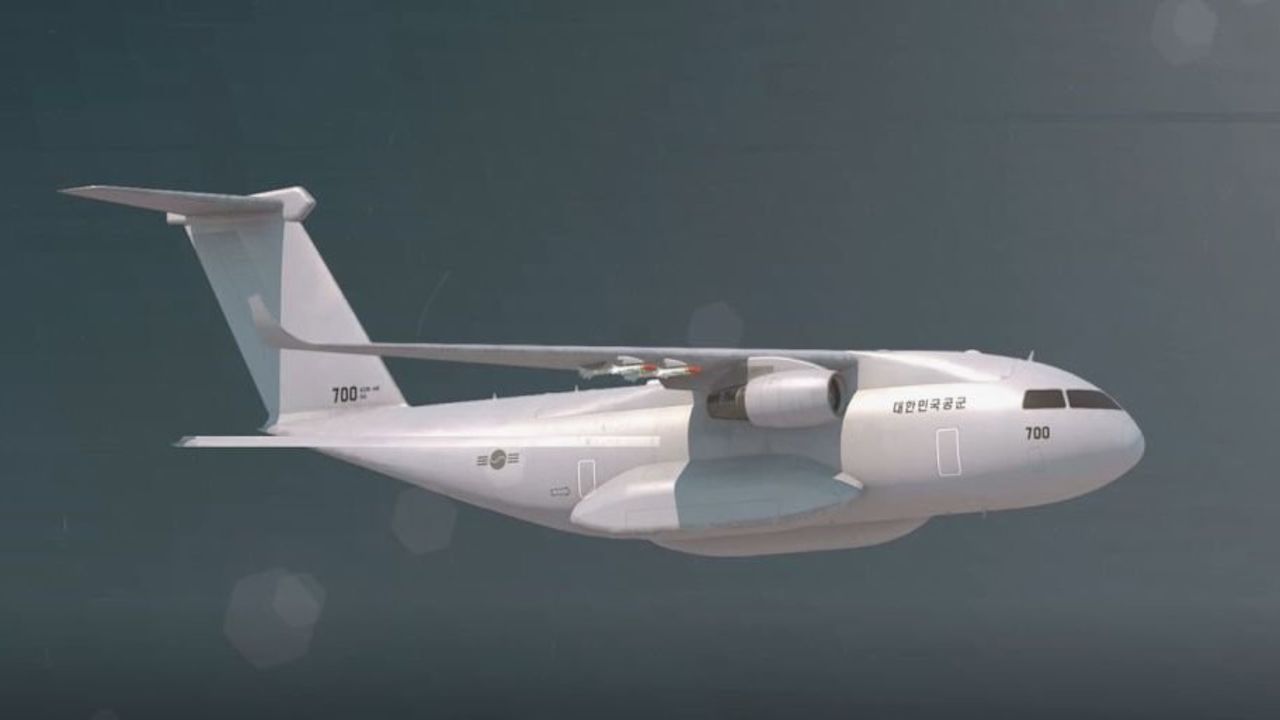 The released video doesn’t reveal much other than a shape that resembles pretty much every other aircraft in the class, as the Japanese C-2 or Ukrainian An-178. At the same time, the plane will be a multi-mission aircraft designed to haul cargo, carrying missiles, launch rockets into space and ;INSERT INTO special operators, and refuel other aircraft, among other uses.

“Currently, there are 30 multipurpose and 70 transport planes operated by the Army, Navy and Air Force. We are targeting to replace the imported aircraft with domestically developed ones and advance to overseas markets with our own planes in the long term,” Ryu said.

According to open-source, the Republic of Korea Air Force operates C-130s and CN-235s, mainly for airlift operations.

If developed, the transport aircraft would be used for multiple purposes, including as a reconnaissance plane and a maritime patrol aircraft, as it shares the same platform as a midsized aircraft, Ryu added.

Approximately one year earlier, KAI reported that it will be able to build its own transport aircraft in seven years with an investment of about $2.7 billion.

• #Korea Aerospace Industry has released a promotional video showing computer-generated imagery of the multirole military transport aircraft the company is proposing to develop for the South Korean military as well as for export.
• Full topic: https://t.co/2dxG8ail4u pic.twitter.com/IiPuyD84Nu