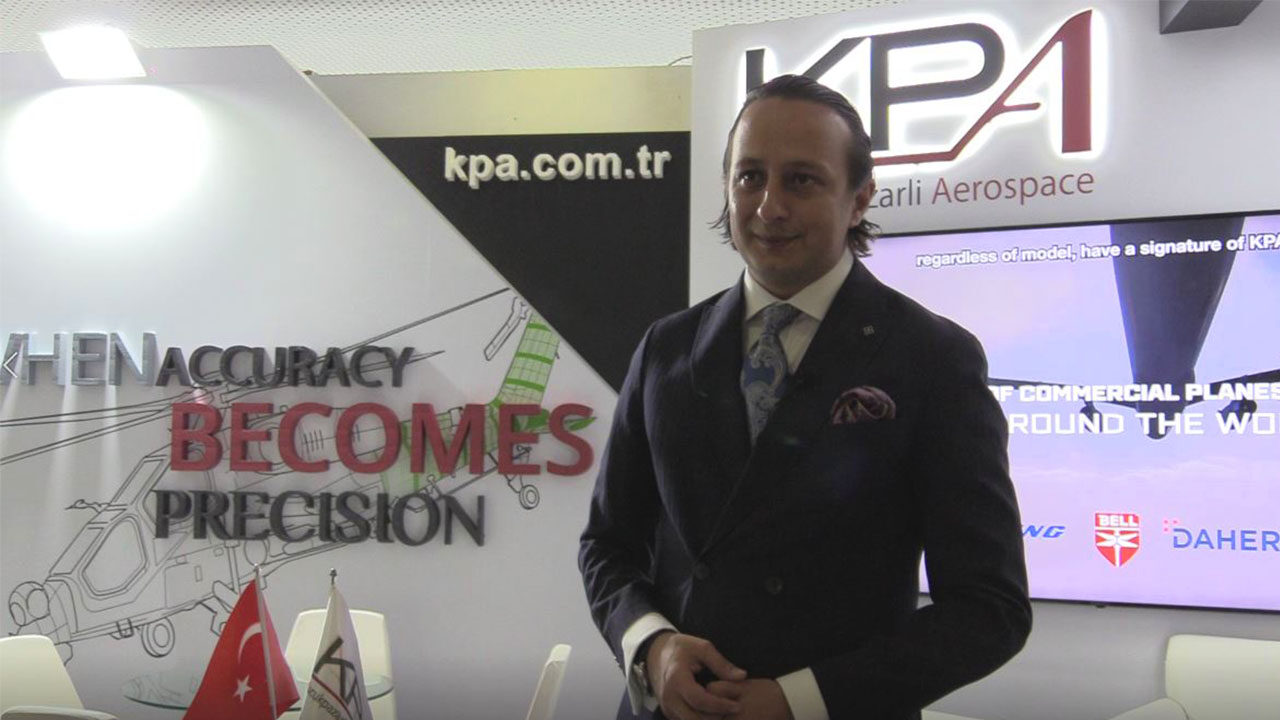 Küçükpazarlı Aerospace (KPA) manufactures sensitive and critical parts in line with the needs of aviation and defense industry companies in areas such as machining, heat treatment, surface treatment, sub-assembly and design.

KPA Supply Chain Manager Taha Küçükpazarlı spoke to Defensehere.com about the Wire Strike Protection System designed to mitigate the risk of wire strikes whilst flying helicopters at low-level, as well as the company's R&D studies:

“Küçükpazarlı actually carries out many R&D activities in parallel with the contract we have just signed. Especially for ATAK Helicopter and Gökbey Helicopter, we designed cable cutter systems, which were completely designed by Küçükpazarlı Aviation. Helicopters, you know, can crash due to the pilots failing to notice electrical wires, and the blades getting caught in the electrical wires. Thanks to the special blades we have made, this system completely neutralizes the wires and often the helicopter continues on its way without even the pilot being aware of it. Although this seems like an easy to make cutter, it also contains a very serious system requirement. Before there was only a Canadian company that produced this in the world, therefore as KPA we can say we have become the second company to produce it in the world.

This R&D may be seen as a knife or the contract we signed is seen as a product development, but when we spread them out, these are very critical components because you can make a flying object as much as you want, but unless you can land it well, it doesn't make much sense. Or design a multi-million-dollar aircraft as much as you want. Although it may seem simple, these are studies that require a very serious system and analysis behind them. That's why we can say that KPA has done a remarkable job today.

Of course, we have R&D, we have production, we have assembly, we have special processes. R&D is our most infant area among these processes, so our R&D studies have been continuing for about 6 years. We currently have a team of 12-13 people, but we aim to increase this team to over 100 in the next 5 years." 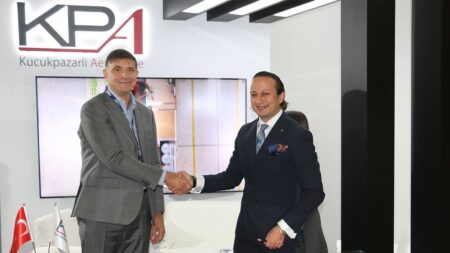