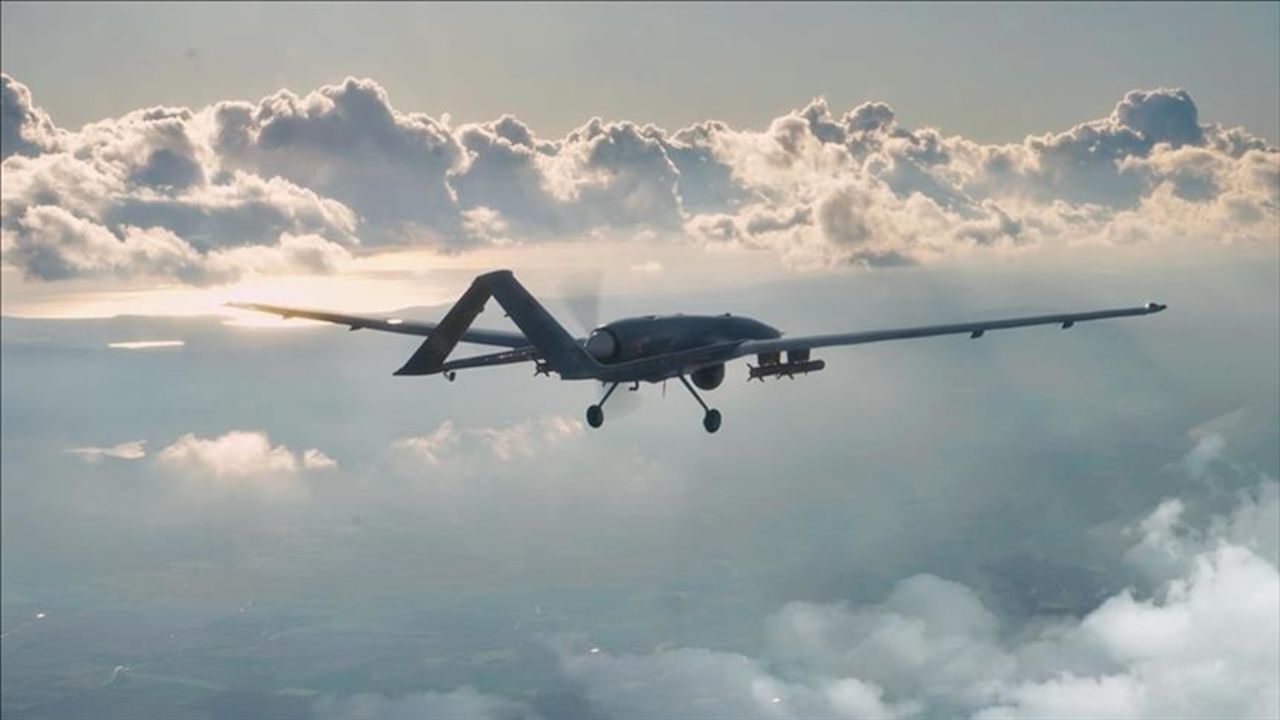 Kyrgyzstan will take delivery of Turkish armed drones soon, the chairman of the State Committee for National Security said Thursday.

Noting that a limited number of countries in the world possess Turkish armed drones, Tashiev said "one of them will be our country.”

He noted that Bishkek also purchased Orlan-10 drones from Russia.

The Bayraktar TB2 entered the Turkish army’s inventory in 2014 and is currently used by several other countries including Ukraine, Qatar and Azerbaijan.

Turkey has used its cutting-edge drones effectively over the years in cross-border anti-terror military operations such as Euphrates Shield, Olive Branch and Spring Shield to liberate areas near the Syrian border from terrorist groups.

Turkish drones are also said to have played a crucial role in last year's six-week war between Armenia and Azerbaijan. 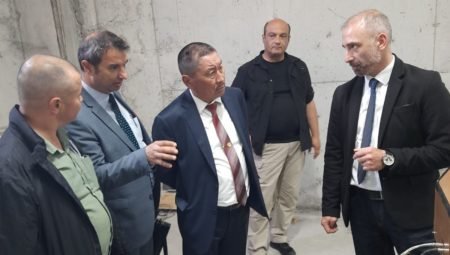