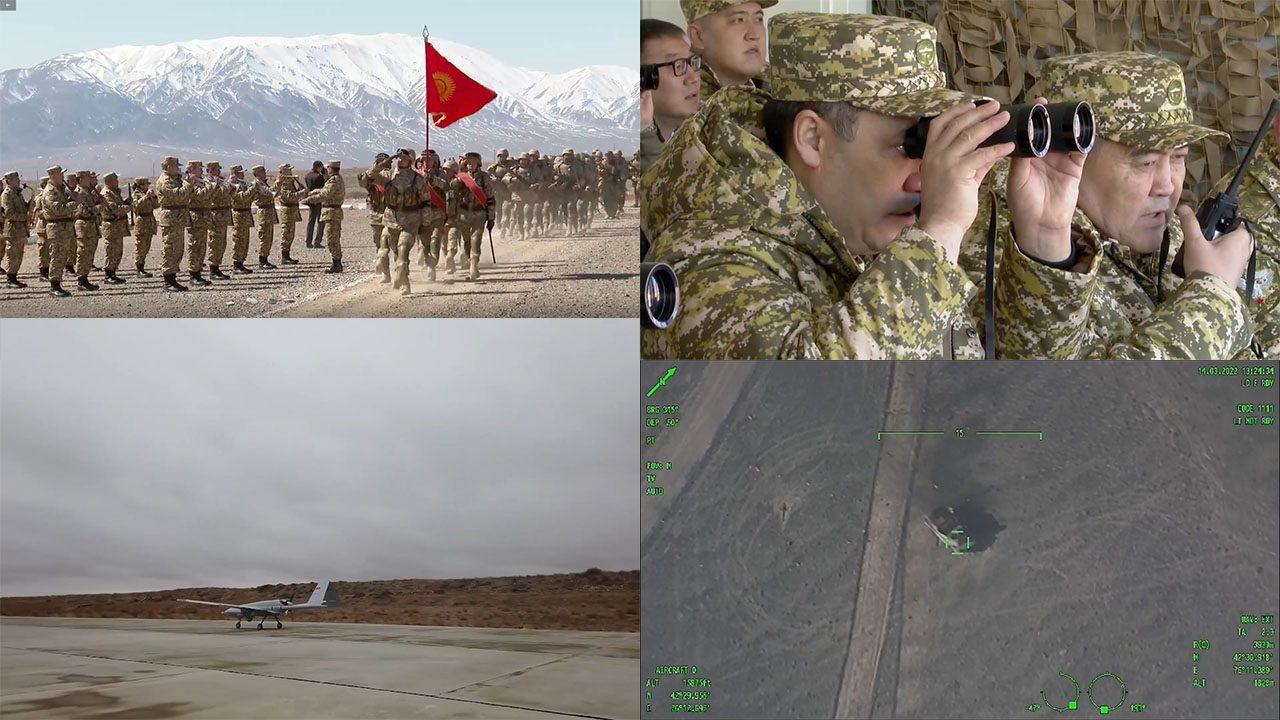 A special tactical exercise "Kalkan-2022" was held at the Edelveyis military training area of the Kyrgyzstan Armed Forces in the city of Balıkçı in the Issyk-Kul Region of the country.

The Kyrgyz Republic Armed Forces used Bayraktar TB2 UCAVs belonging to the Border Guard Services of the Kyrgyzstan National Security State Committee in its exercise for the first time.

Japarov had dinner with the soldiers participating in the exercise, and made inspections of the military service conditions. 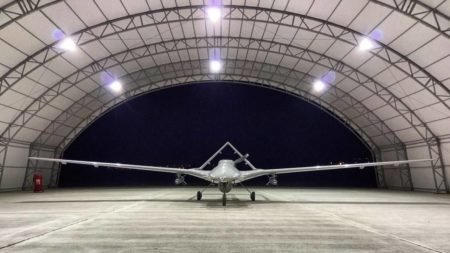 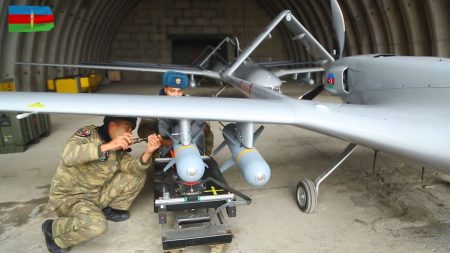 The Azerbaijani army conducted drills with Turkish made Bayraktar SİHAs