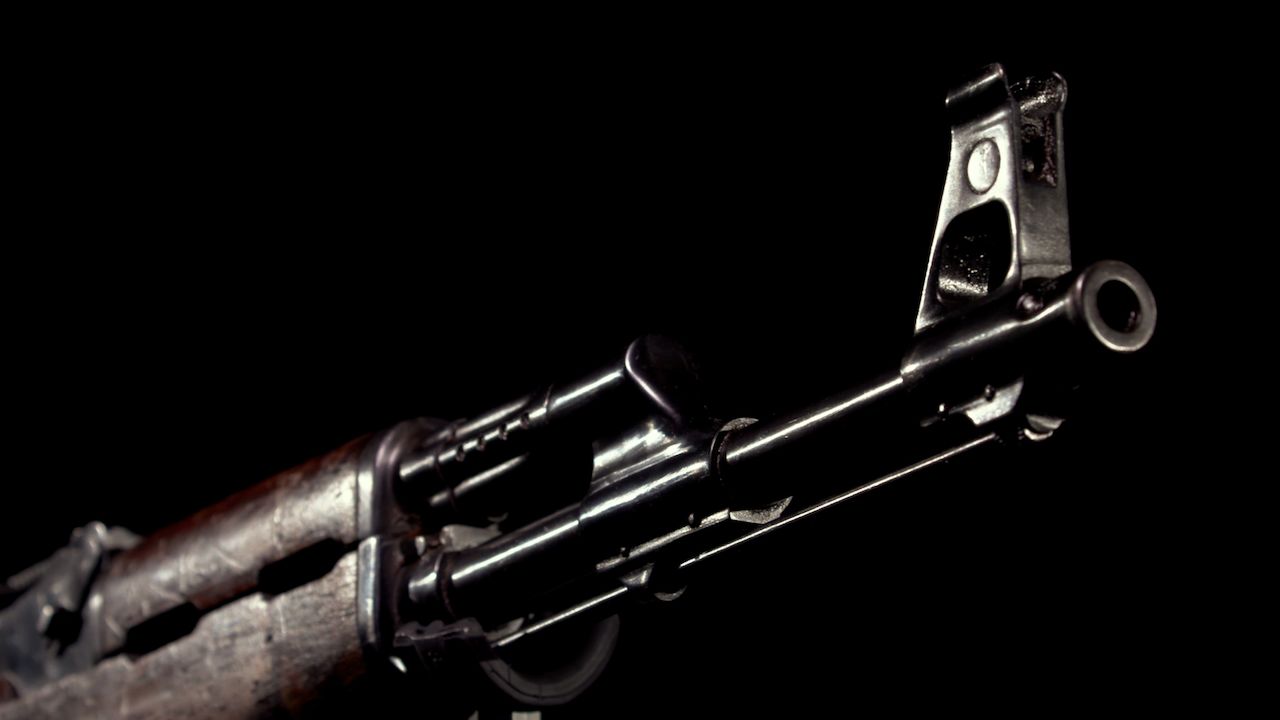 Recognized by almost everyone, the assault rifle “Avtomat Kalashnikova” – Kalashnikov's automatic rifle – designed by Mikhail Timofeyevich Kalashnikov after he was wounded on active duty in the Soviet Army in World War II, enjoys a well-deserved reputation that few industrial products in the world have.

This iconic rifle, whose creator passed away in 2013, has been produced in tens of millions of different versions since the first year it was designed. The AK-47 and its derivatives took part in almost every hot conflict after World War II.

Russia's timeless legendary assault rifle, used in many parts of the world from official security forces to armed groups, continues its evolution to overcome challenging conditions.

In an exclusive interview with DefenseHere.com, Vladimir Onokoy, manager of the military-technical cooperation directorate at Kalashnikov Group, gave information about today’s AK rifles.

“Since 1947 our company has been improving and changing and adopting this weapon platform to the modern requirements. Obviously, everything, all the wood, is replaced with polymer, we have rails here for red dots and scopes.

And since the night operations are extremely important right now instead of a muzzle brake compensator, we actually have the flash header.

So, 203, we say that it’s the perfect weapon for the person, who loves an AK or the ones to use modern sighting systems.

Obviously, every weapon we have, we always have in several calibers, we always have several lengths. Because we understand that if our customers are ready using certain caliber, we don’t want to force them to switch to Russian ammunition.

You can see here 201, 202. Those are rifles chambered for 5.56x45 and we always test them with standard M193 or SS109 and NATO’s standard ammunition to make sure that it’s going to function perfectly.

We’ve been testing with civilian 223 just to make sure it’s going to work with any type of ammunition.

New AK-12 and the AK-15 were developed and at the moment those rifles are being issued to the Russian military and very large numbers, over a hundred thousand rifles, were readily produced by the Russian factory.

So, in this case, you see a new improved, I would say, very elegant folding stock, that is also very durable because we have to drop it on a concrete from the certain height many many many times a lot of stocks break at the first attempt.

A new ergonomic pistol grip that we combine the trigger guard with the pistol grip because apparently a lot of people, who shoot thousands of rounds, were complaining that they were having little calluses on their hands.

So, it looks like some of our customers becoming more sensitive, but you know that’s just the reality.”