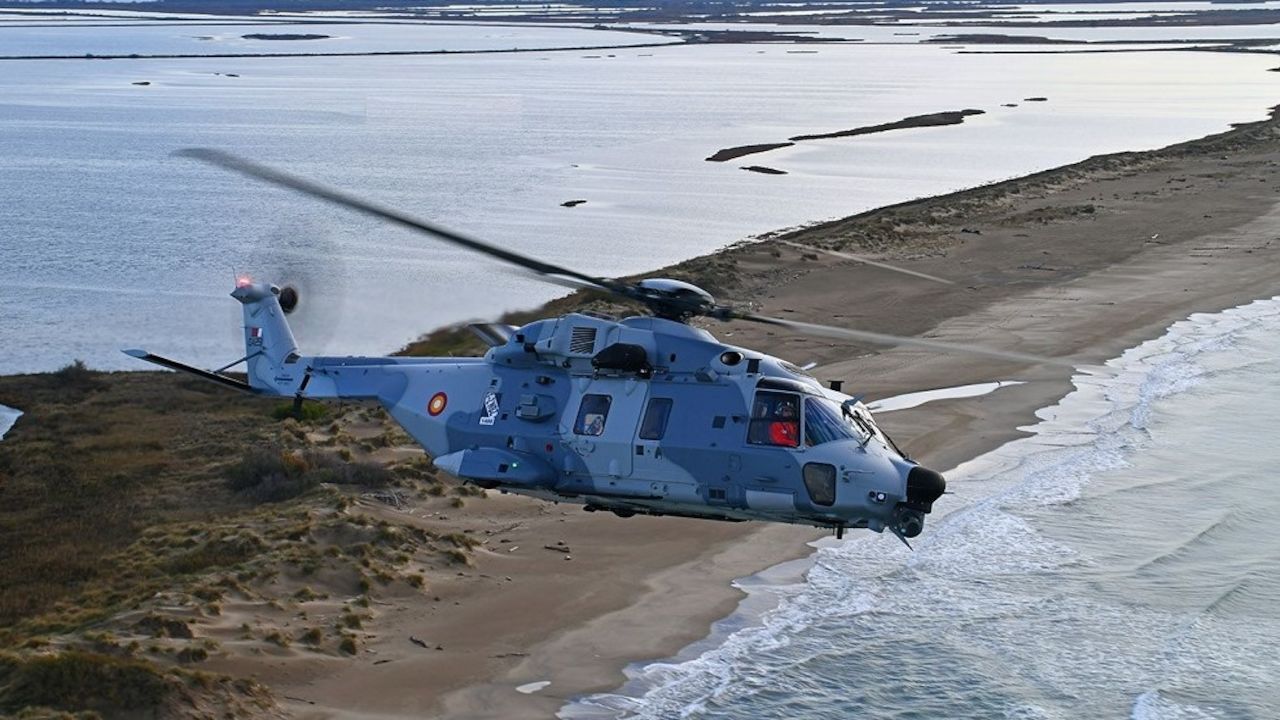 In a press release Leonardo announced that the first NH90 TTH overland aircraft was delivered to Qatar from Airbus Helicopters’ facility in Marignane (France) on December 11. The Qatar Emiri Air Force’s NH90 helicopter programme marked a major milestone with the public premiere of two aircraft of TTH and NFH variants during Qatar's National Day on December 18.

Qatar’s NH90 programme includes 16 NH90 TTHs for land operations, 12 NH90 NFHs for naval missions, a comprehensive support, maintenance & training services package and associated infrastructure. The programme has the potential to be extended in the future with the addition of 6 + 6 units in a mixture of TTH and NFH variants.

Leonardo is prime contractor for the overall programme and is also responsible for the final assembly and delivery of the 12 NH90 NFH helicopters from its Venice Tessera facility. The company is also supplying simulators, training aids and an extensive maintenance support and training services package for aircrews and maintenance technicians.

Leonardo is providing, contributing to or supporting the integration of various avionics and sensor payloads, including the Leonardo LEOSS-T HD electro-optical system, HD Mission Video Recorder, Automatic Identification System, Tactical video link and Full HD display for cabin consoles. Airbus Helicopters is responsible for carrying out the final assembly of the 16 NH90 TTH aircraft. Deliveries will continue through to 2025.